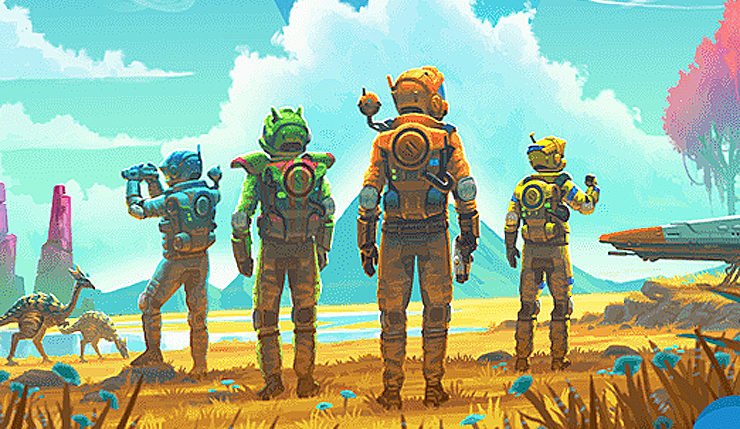 Hello Games has lifted the wraps off the No Man’s Sky 2.11 update patch notes for your viewing pleasure. It’s the latest in a long line of patches for Sean Murray’s ambitious space-exploration title since the release of the Beyond update, and once again is aimed at general bug fixing.

The update is available to download for the PlayStation 4 and Xbox One versions of No Man’s Sky. Check out the full patch notes below.