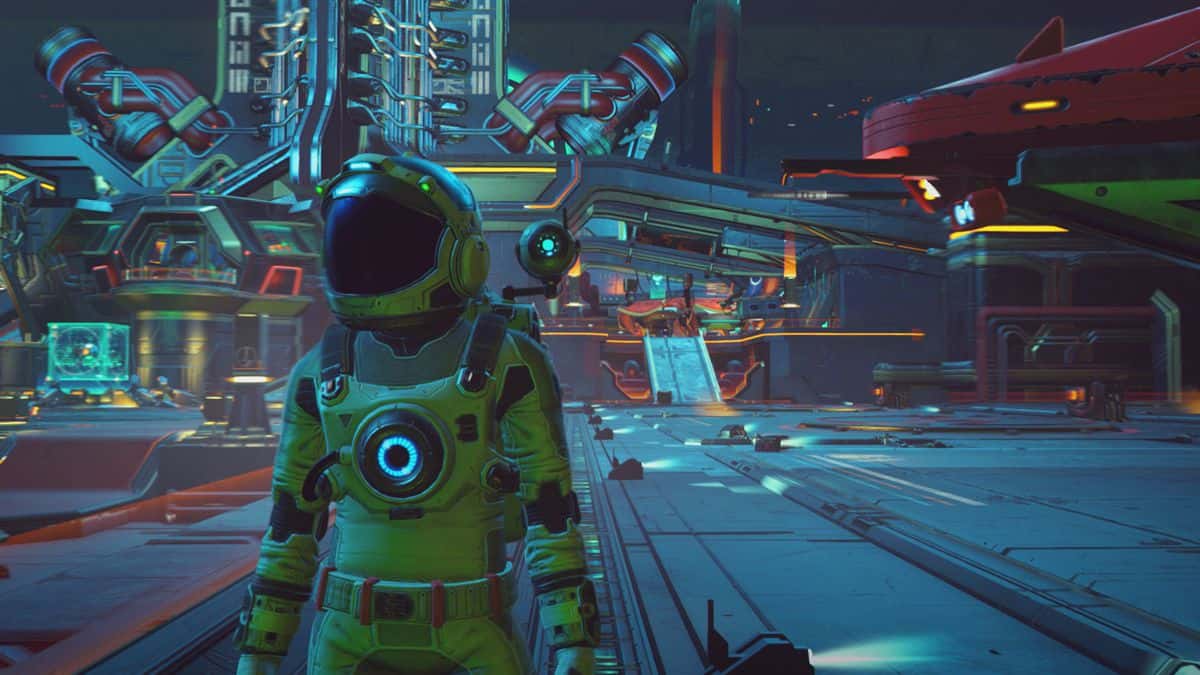 Hello Games, the developer behind space exploration title No Man’s Sky, has revealed that it’s new project is so ambitious that it would ‘seem impossible’ to accomplish even with a 1,000-strong team behind it.

Speaking with IGN, Sean Murray, co-founder and managing director at Hello Games, confirmed that the mystery project is not a No Man’s Sky sequel, but isn’t skipping on the ambitious nature of its predecessor.

For a while now we’ve been working on something pretty ambitious in the background. It’s a small team but we like it that way. Similar to No Man’s Sky, it’s the kind of project that even if we had a thousand people working on it, it’d still seem impossible.

Hello Games’ new title was in the early stages of development as of September 2021, and Murray says that its production isn’t impacted by the ongoing support for No Man’s Sky, and vice-versa.

No Man’s Sky is not being held back by the next project but neither is the new thing being slowed by No Man’s Sky. We’re lucky enough to be able to allow folks to move freely to work on what excites them.

No Man’s Sky saw the latest in a long line of post-launch updates earlier today, with the launch of the Outlaws update.