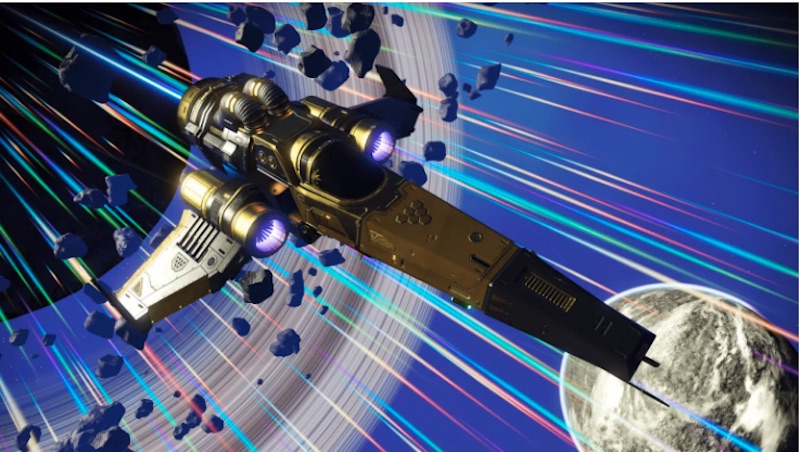 Following on from a trailer released earlier today, Hello Games has now lifted the lid on the No Man’s Sky update 3.85 patch notes for your viewing pleasure, which ushers in a batch of new content in the shape of Outlaws.