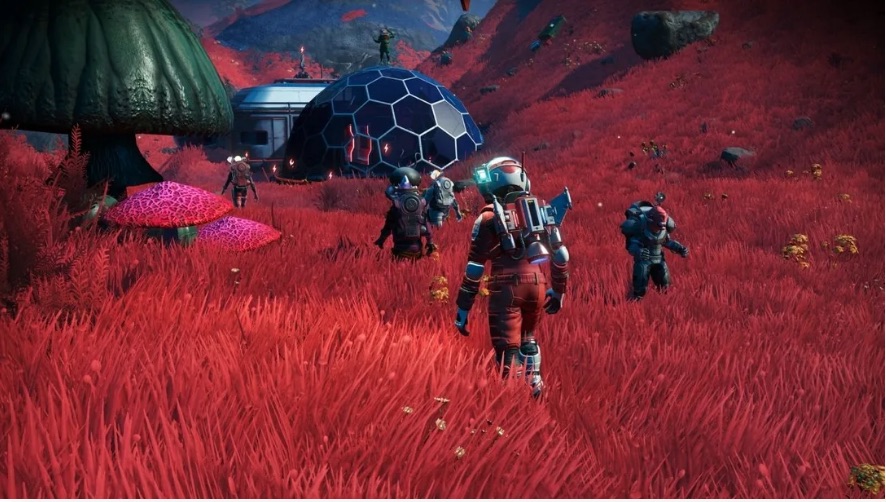 Hello Games has announced that the free No Man’s Sky Expeditions update is now live for all available platforms, and comes with a boatload of content such as a new HUD complete with 4K UI, Cross-Save rewards, patches for various missions, and much more.

Read up on the latest No Man’s Sky patch notes below. Right now they look to be a brief rundown of what’s new, as the official game website has yet to post a detailed breakdown.

No Man’s Sky was originally released in August 2016 for the PS4 and PC, and has since expanded to PS5, Xbox Series X/S and Xbox One.