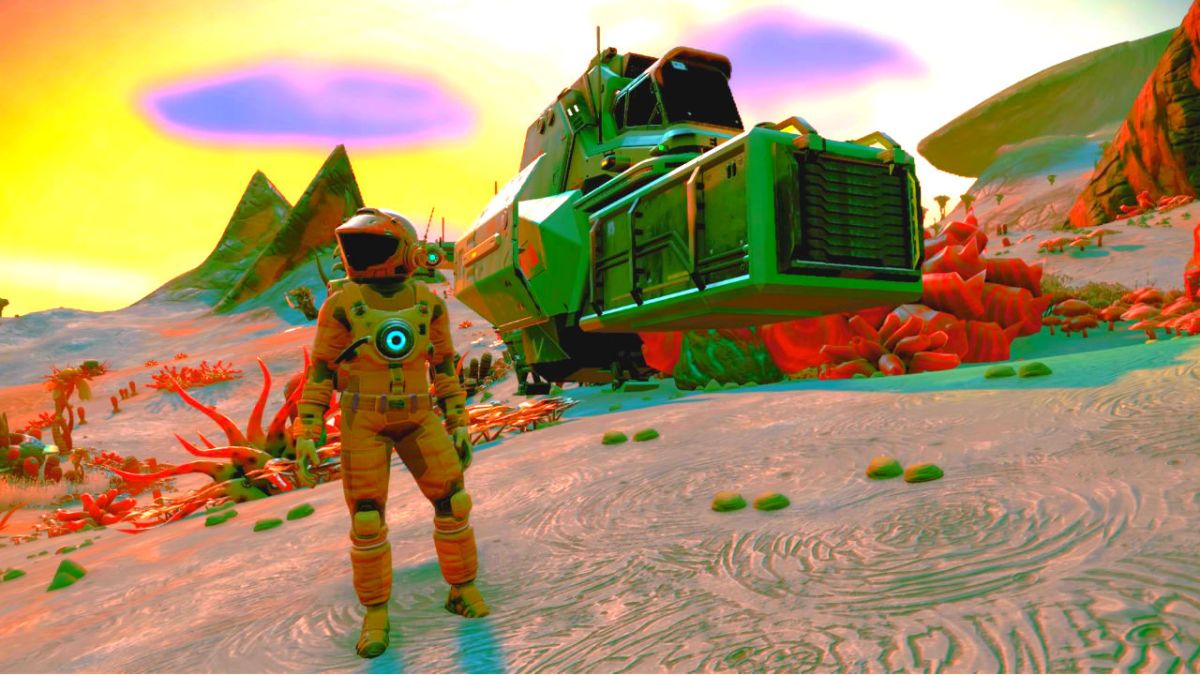 Hello Games has released the No Man’s Sky update 1.35, which is now available to download for PS4, PC and Xbox One versions of the game. There’s not any patch notes available yet, but we have an idea of what’s in store via the developer’s Experimental branch.

With that said, there’s a lot of fixes related to playing No Man’s Sky on the PS5, including improvements to the game’s loading times. These aren’t set in stone yet, but it should give us an idea of what to expect:

No Man’s Sky was released for PS4 back in 2016, and has come a long way from its initial release version, with stacks of fresh content delivering a more robust experience than what we had at launch.