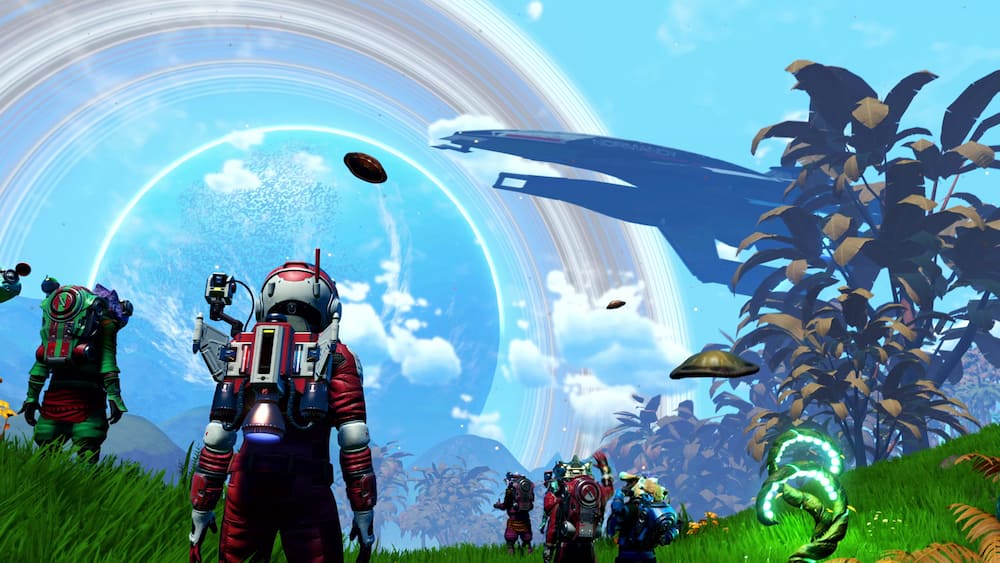 Hello Games has unleashed the No Man’s Sky update 3.52 patch notes for your to digest, which comes with a bunch of bug fixes for the space exploration title. Read up on the latest batch of No Man’s Sky patch notes below.