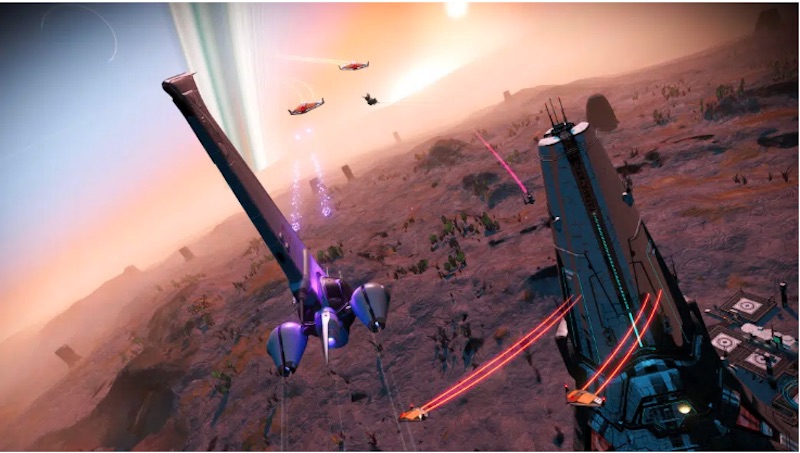 Hello Games has lifted the lid on the No Man’s Sky update 3.87 patch notes, which comes with a bunch of key bug fixes following the launch of No Man’s Sky Outlaws last week.