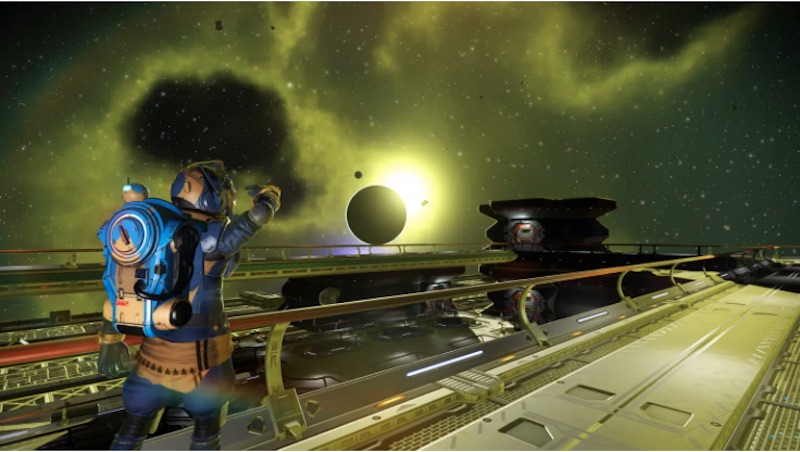 The No Man’s Sky update 3.97 patch notes have been announced by Hello Games, which adds the Polestar community expedition as well as a range of bug fixes.