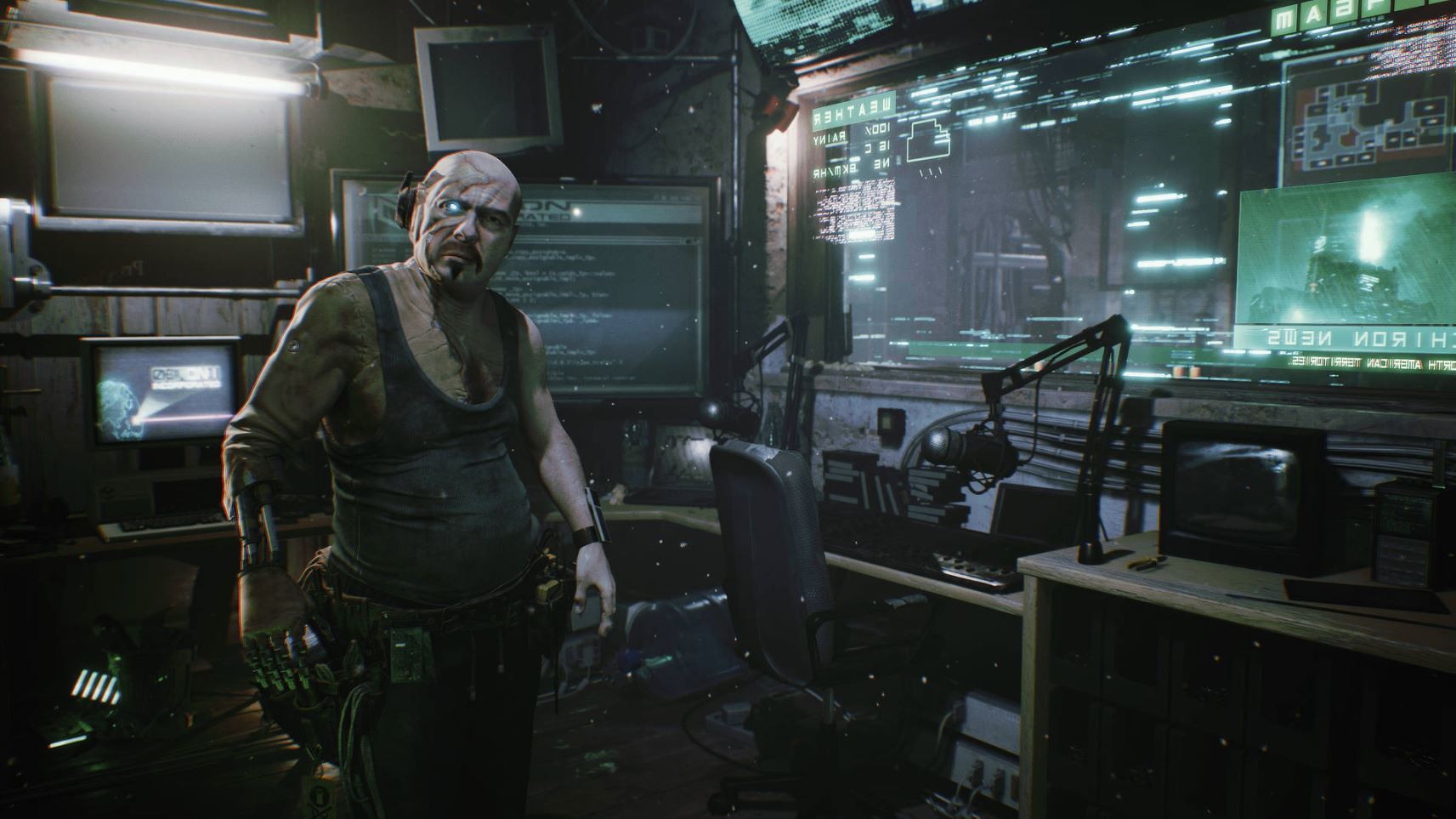 It looks like last year’s Observer: System Redux will be coming to PS4 on June 10, and may even get a physical release on the same day.

Spotted by Gematsu, physical edition pre-orders have gone live in Japan for the game, although there is no word on the game releasing physically in the West. The date on these releases is June 10 and even includes a PS4 version, despite the game only being available on PS5 and Xbox Series S/X. So, we can make the assumption that the game is probably going to release worldwide for PS4 on June 10.

It will be interesting to see how the game runs on last-generation consoles as the game has a lot of upgrades and new content. Of course, features like DualSense implementation and 4K won’t be available on PS4. This release would make sense as the regular version of the game was delisted shortly before System Redux released last year.

You can read our review of System Redux on PS5, which praised the cyberpunk thriller, awarding it an 8.5 out of 10.

Also worth noting is this Observer: System Redux rating in Brazil late last month, which also includes Xbox One and Switch: https://t.co/nEVZKCKwcM pic.twitter.com/n3vgyxFr4g