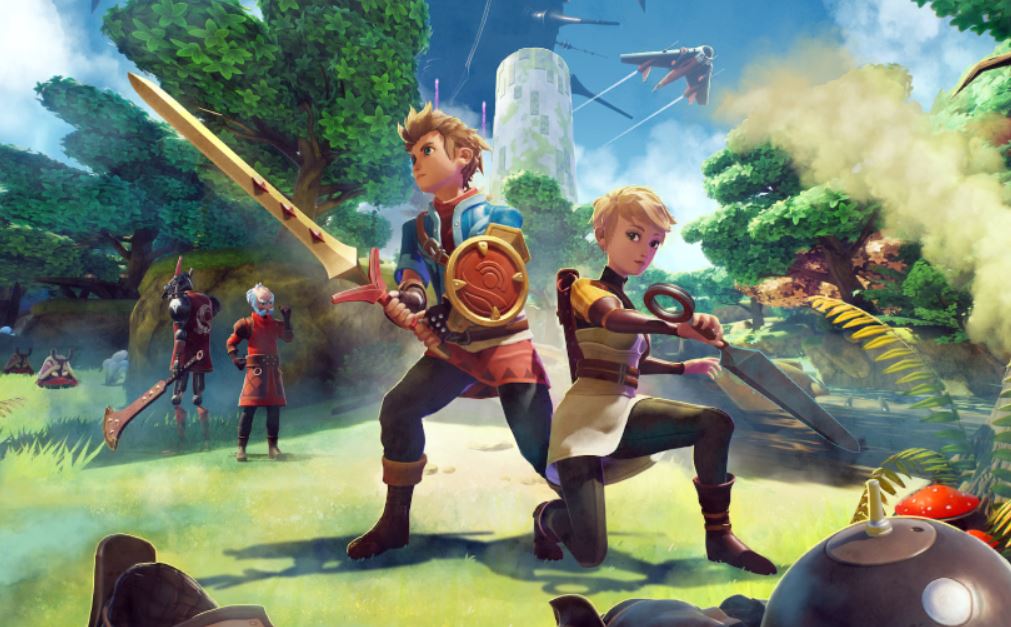 Developer Cornfox & Bros. has announced that Oceanhorn 2: Knights of the Lost Realm will be coming to PS5, PC and Xbox Series X/S. The game’s release comes via a publishing partnership with FDG Entertainment.

For those who don’t know, the game was originally released as an Apple Arcade exclusive in September 2019 before arriving on Nintendo Switch in October 2020. Oceanhorn 2’s gameplay and graphics are somewhat based on The Legend of Zelda from Nintendo, and takes the form of an action-RPG adventure romp in a similar vein to Breath of the Wild.

The news you've been waiting for is finally here! We're happy to confirm that Oceanhorn 2: Knights of the Lost Realm will be coming to next-gen consoles, PC, and more, thanks to our friends at @FDG_Games. Follow them and stay tuned for more details! pic.twitter.com/RolfJSxFAP

Cornfox & Bros. haven’t confirmed a concrete release date for Oceanhorn 2 yet, but we’ll keep you updated. For now, check out the blurb below.

Oceanhorn 2: Knights of the Lost Realm, set a thousand years before the events of the first chapter, takes you on a magical journey across the vast world of Gaia, brimming with mythology and lore. A young Knight faces an impossible challenge, as Warlock Mesmeroth has returned with a formidable Dark Army. Will our hero be able to unite the Owrus, Gillfolk, and men in a fight for the fate of the world?

Oceanhorn 2: Knights Of The Lost Realm