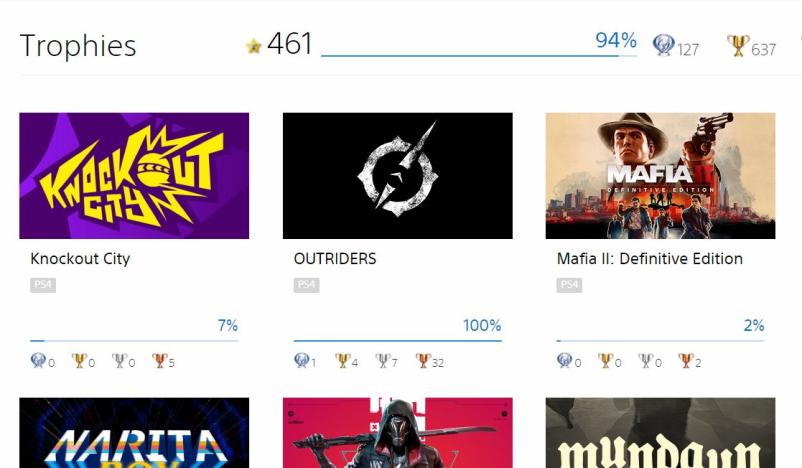 Update 29/06/21 14:35 – Sony has officially removed the MyPlayStation Features from the PlayStation website as previously promised.

Original Story – Sony Interactive Entertainment has announced via its Important Notice board that it will be dropping the MyPlayStation feature from its official PlayStation website. Alas, it looks like another step backwards from the format holder at this point for web browser users.

MyPlayStation will be given the boot on June 28, 2021, although users can still access areas such as Game Library, Parties, Friends, Trophies and more via the PS4 and PS5. Here’s the full statement:

As of 28th June 2021, the web feature MyPlayStation will no longer be supported. You can continue to access your Game Library, Parties, Friends, Trophies, Profile information on your PS4 and PS5 consoles, or via mobile on PS App. The Profile and Game Library information will also be available via web on the profile menu dropdown.

Evidently Sony isn’t that fussed about its official website providing a comprehensive user experience at this point, and would rather people access everything from their consoles.

Still, the company at least did a U-turn recently regarding the PS3 and PS Vita stores, having announced their closure earlier this year only to later decide keep them up and running — the PSP store is still going the way of the Dodo, however.