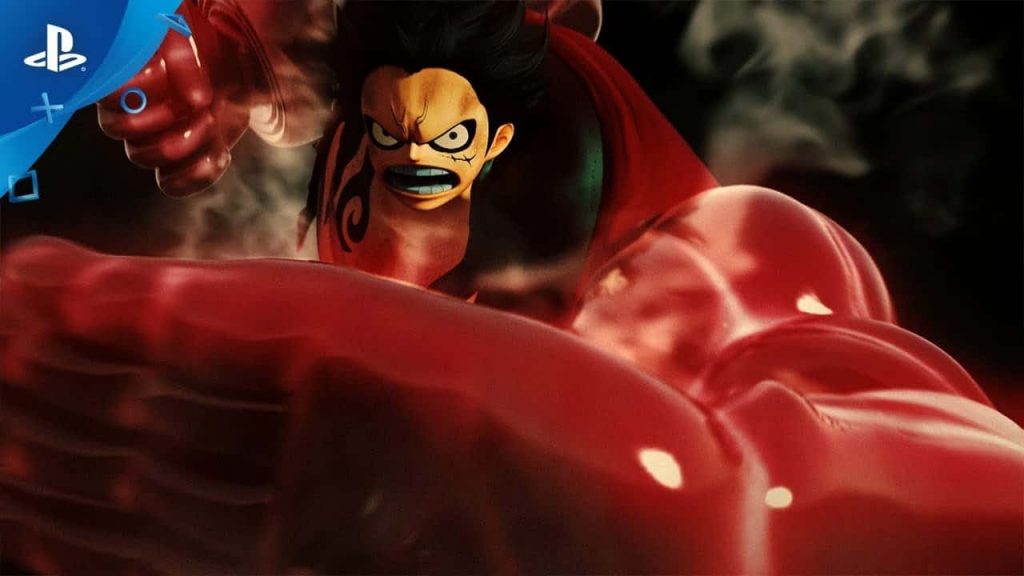 Bandai Namco Games has confirmed the One Piece Pirate: Warriors 4 release date for the US and UK, confirming the game will arrive in stores in the west on March 27, 2020. The game will be available for PlayStation 4, PC, Nintendo Switch, and Xbox One platforms.

In addition, the publisher also confirmed that there will be a One Piece Pirate: Warriors 4 Collector’s Edition available, which includes a copy of the game, a Collector’s Box, and a 30-centimeter LED diorama.

Here’s the full lowdown on the game via the publisher’s website:

What is One Piece: Pirate Warriors 4?