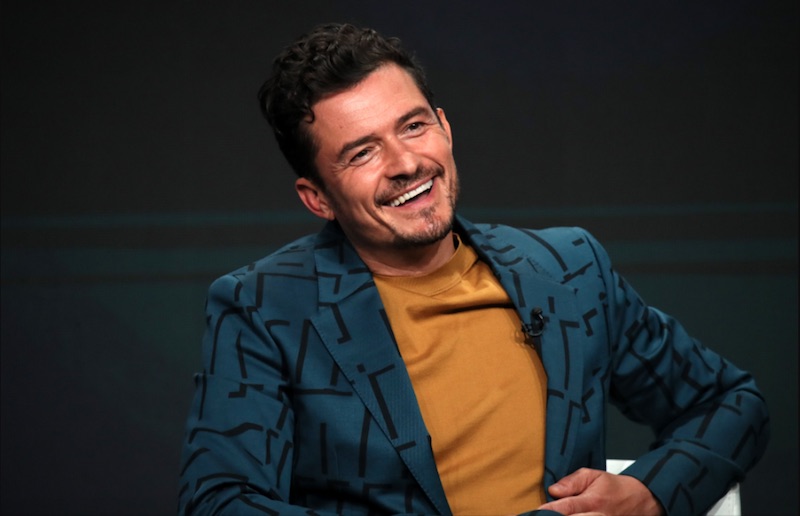 Pirates Of The Caribbean and The Lord Of The Rings star Orlando Bloom is joining PlayStation Productions‘ Gran Turismo movie, according to The Hollywood Reporter.

The website claims that Bloom, who also appeared opposite Brad Pitt in Troy, “will play a hungry marketing exec who is selling the sport of motor racing…and just may believe in its art, too.”

Bloom’s casting comes on the heels of news that Stranger Things’ David Harbour will be playing a racing mentor in the GT movie, which is going to feature the story of a Gran Turismo player who becomes a real-life racer. It’s based on a true story, although right now it’s unknown which one is being adapted to the big screen, as there’s a couple of teenagers to pick from.

The Gran Turismo film is scheduled of release on August 11, 2023 and will begin shooting in Europe next week. The film is being directed by Neill Blomkamp of District 9 fame, with Asad Qizilbash and Kazunori Yamauchi serving as co-producer and executive producer, respectively.