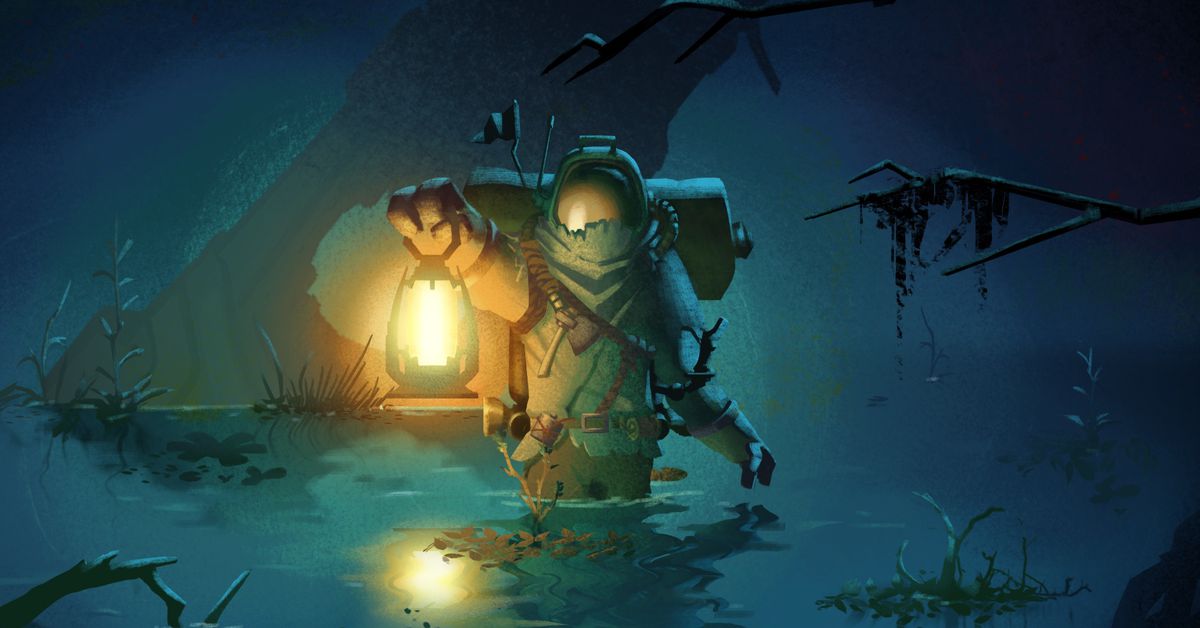 Annapurna Interactive has officially announced that Outer Wilds‘ first and only expansion, titled Echoes of the Eye, will be released on September 28, 2021 for PS4, PC, and Xbox One.

The expansion was previously leaked on Steam earlier in the year, so it’s only now that we’ve got an official confirmation from the horse’s mouth. According to the blurb, Echoes of the Eye will “weave directly into the existing world and narrative,” with the titular Eye being a major area in Outer Wilds as players will already know.

Have a gander at the reveal trailer below.

The Outer Wilds was released for PS4, PC, and Xbox One in October 2019, and was developed by Mobius Digital. You can read our full verdict on the game here.