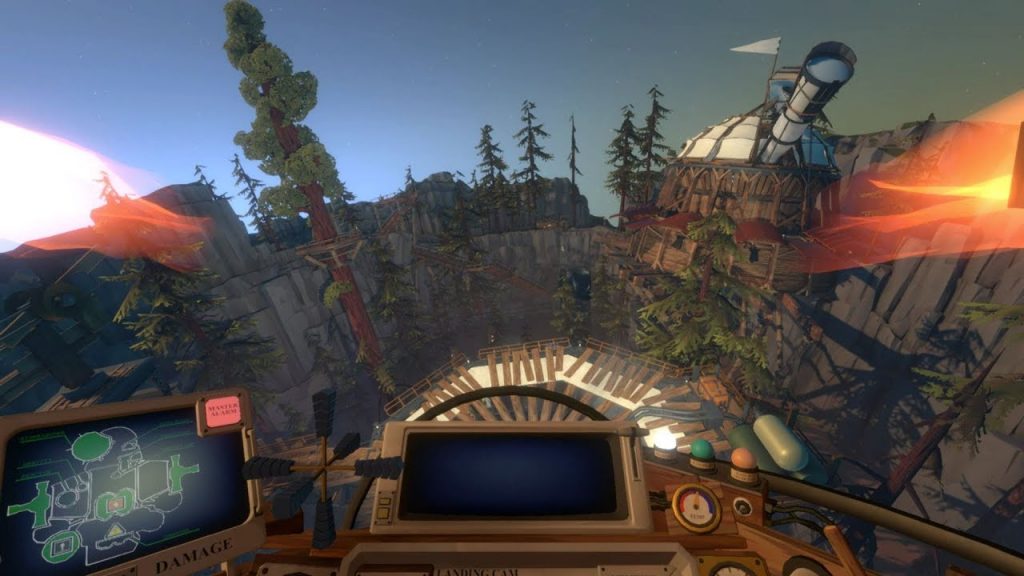 Mobius Digital is planning an Outer Wilds PS4 release, according to a new rating spotted on The Game Rating and Administration Committee of Korea. While nothing official has been confirmed by publisher Annapurna yet, it’s looking likely that Outer Wilds will be coming to Sony’s current-generation console in the not-too-distant future.

Outer Wild was originally released for the PC and Xbox One, although at the time there were no plans regarding a PS4 release. That all looks set to change though, so we expect to hear something official soon enough.

Outer Wilds has an interesting concept. Players find themselves on a planet, but only have 22 minutes to explore their surroundings before the sun goes supernova and snuffs out your life. However, you’ll continually repeat this process, gathering more info each time on how to alter the outcome of the cycle.

Here’s some official blurb for more info on the game: