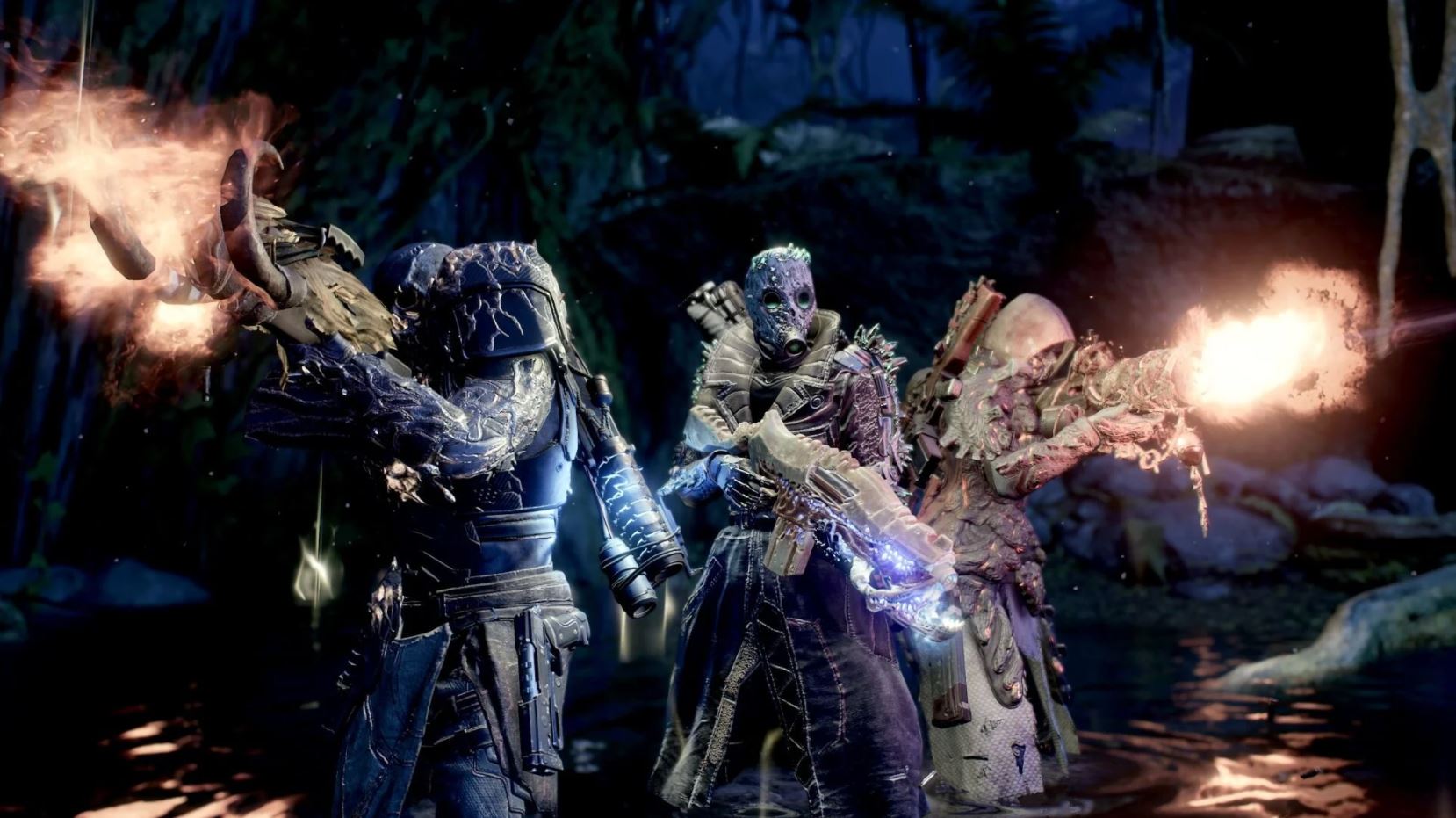 Broadcast 5 for the game will go in-depth on the upcoming demo for the game, which releases on Thursday, including all the options players will have, gameplay tweaks they can make, and just what activities you can get up to. Some of these details were already revealed last week in a Twitter thread, but we will see the demo’s gameplay and some of the customisation options available.

Broadcast 5: “Into The Fray" - dedicated to unveiling the Outriders demo.

The demo was announced back in January. But, we have previously got the chance to check out the game, including a look at the fourth class, the Technomancer. You can read our impressions here.