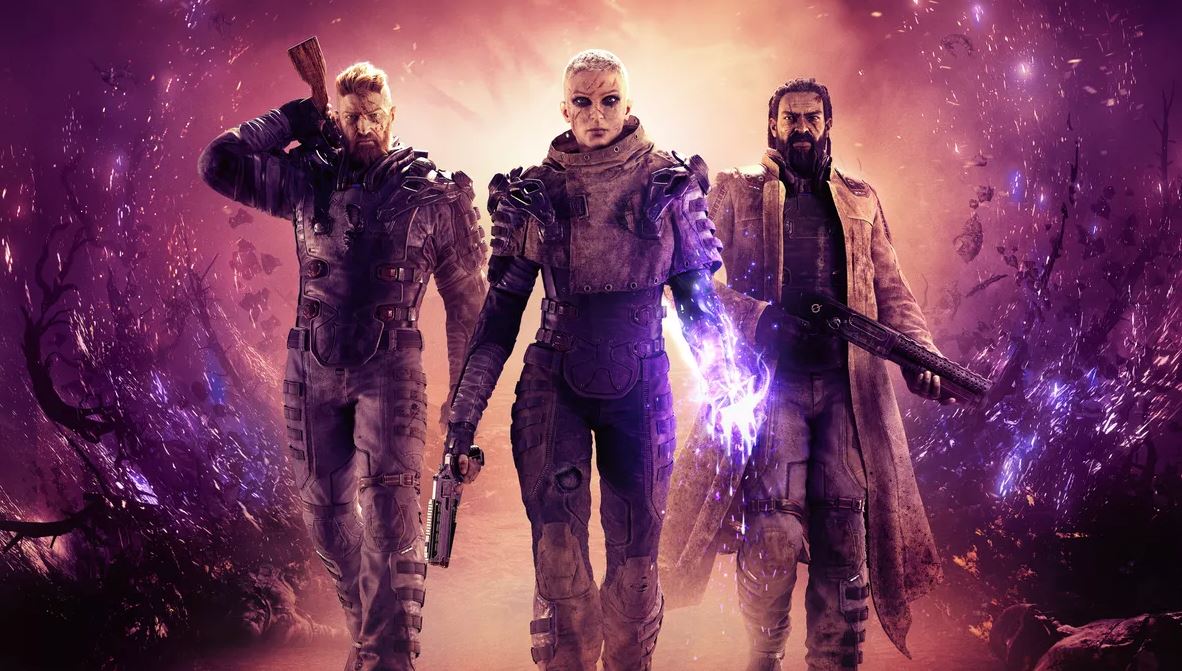 Square Enix and People Can Fly have detailed a bunch of Outriders demo information, mainly focused on the playable content you will get to experience when the demo releases next week on February 25.

Firstly, the Outriders Demo file size will be 22 GB on PS5 and PS4 and release at 5 PM GMT, 12 PM EST, 9 AM PST. You won’t be able to preload the demo, but cross-play will be available upon manually enabling it. The demo will stay up after the game launches, as well.

The demo takes place at the beginning of the game and runs up until your showdown with Gauss, an Altered Rival. Some side missions will also unlock upon defeating him. All four classes in the game: Technomancer, Devastator, Pyromancer, Tricksters are available, as well as all six character slots.

Level cap in the demo is level 7, allowing you to unlock the fourth ability for each class, as well as progress up to World Tier 5. Resources will also be capped up to a certain amount, so you can’t craft too high gear and transfer that save to the main game. In-game accolades will transfer if you do this.

The free demo was announced back in January, along with the news that the game had been delayed again, this time to April 1, 2021. We got the chance to check out the game on multiple occasions, including getting a look at the fourth Technomancer class. You can read our impressions here. The game will have a free upgrade and saves will transfer from your PS4 game to the PS5 version if you do upgrade.