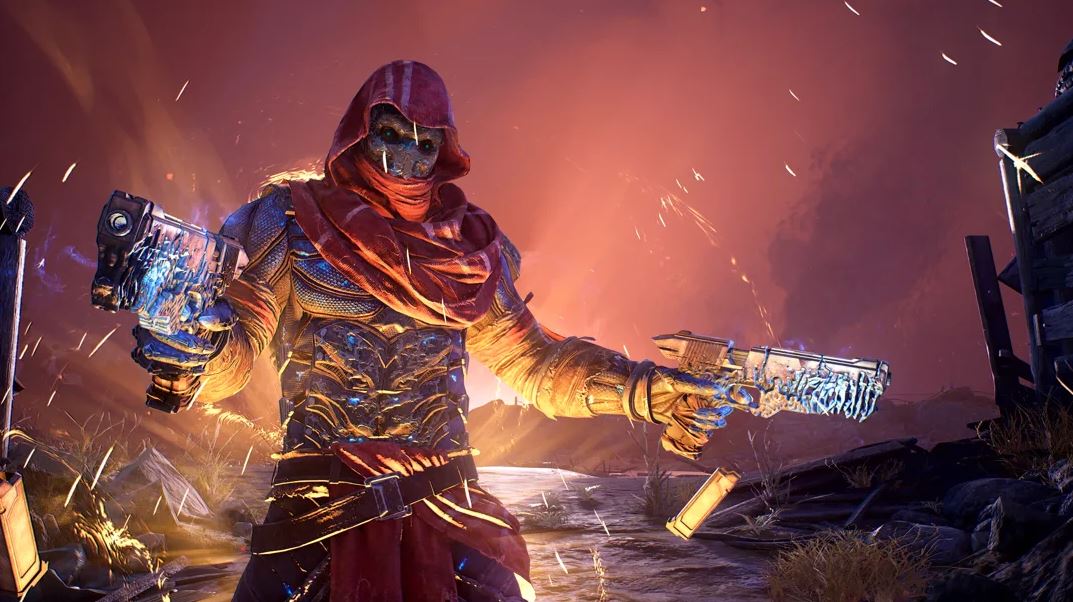 The Outriders Demo has just received update 1.005.000 and People Can Fly have detailed the patch notes for it, confirming audio desynchronization issues should be fixed, alongside the addition of a motion blur toggle with the 1.5.0 update.

The full Outriders demo update 1.05 patch notes can be found below straight from the Outriders Twitter feed:

– Made minor tweaks to frame rate output for certain items in cutscenes, however, we are working on a more comprehensive fix for the future [PC, PS4/5]

– Made improvements to cut down on the time it takes to Matchmake [PC, PS4/5]

– Made other minor improvements and fixes [PC, PS4/5]

Outriders releases for PS5 and PS4 on April 1, 2021, and the Outriders Demo is available now on PS5 and PS4.