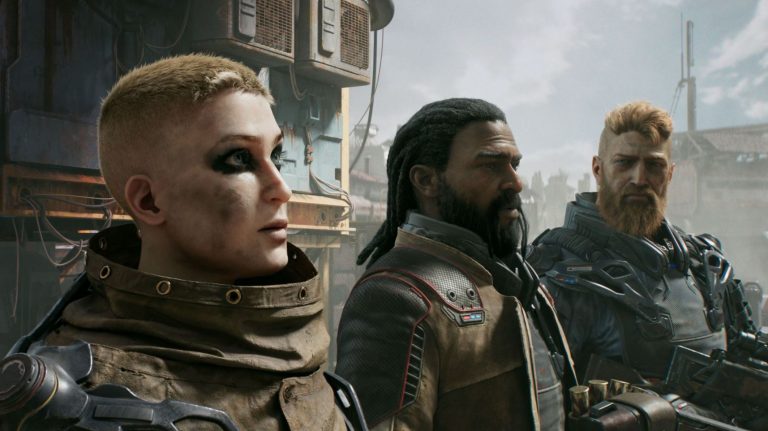 Outriders developer People Can Fly has revealed that those who have been cheating in the game’s demo will be branded with a HUD watermark, which will extend to the full version of the game.

Speaking on Reddit, the studio commented, “We can see you all. Yes, even the person who gave themselves 600 legendary weapons.”

The Outriders demo allows all progress to get carried over to the final version of the game, and so this is an issue when you factor cheaters into the equation. Furthermore, People Can Fly identified 200 cheaters after the demo had hit two million players. However, it doesn’t expect this number to grow much as the game approaches its full release.

Measures are being put in place nonetheless, with People Can Fly revealing that cheaters will be smacked with major repercussions on an account-wide basis, such as not being able to matchmake with legitimate players. The process of matchmaking will also take “significantly” longer too.

In addition, their HUD will have a “discreet but visible watermark” so that any gameplay footage created on the account can be easily identified as that of a cheater.

“Any account logs found to have evidence of cheating on them on or after launch day will be permanently branded.”

Outriders is due for release on April 1 for PS5, PS4, PC, Xbox Series X/S and Xbox One.