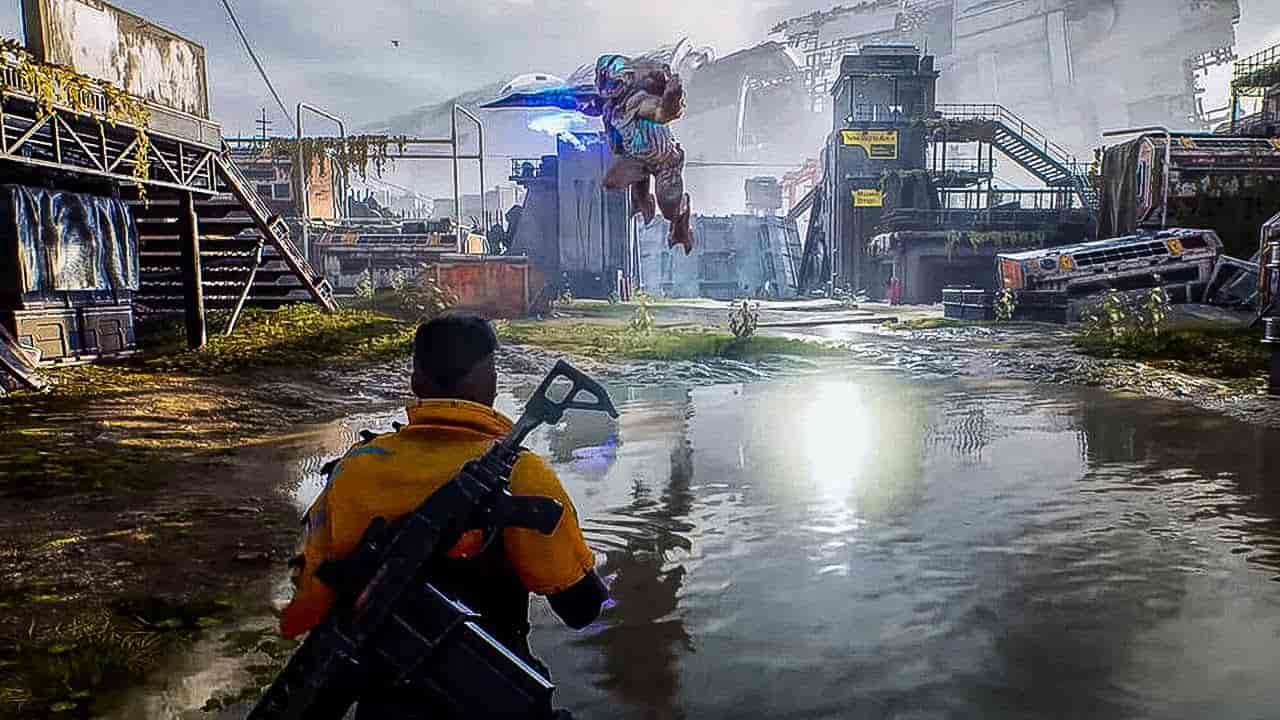 Outriders developer People Can Fly has revealed that it will be shifting focus to produce AA games and branching into new genres, while still producing AAA shooters.

According to the studio, these new AA titles will be comparable in quality to previous efforts, but would be “characterised by a shorter development time, lower budget and smaller scope.”

In addition, People Can Fly said it will explore working with new teams or even acquiring other studios to pursue its new AA venture, and aims to release at least one game every year starting in 2024. As mentioned, it’s not turning its back on AAA development, and emphasised that it will pursue both avenues in parallel.

In regards to snapping up new studios, the company already has seven under its belt, with the most recent acquisition being Phosphor Studios back in April.

Outriders launched on April 1, 2021 for PS5, PS4, PC, Xbox Series X/S, and Xbox One, although People Can Fly admitted last month that it doesn’t know how many copies the game has sold.