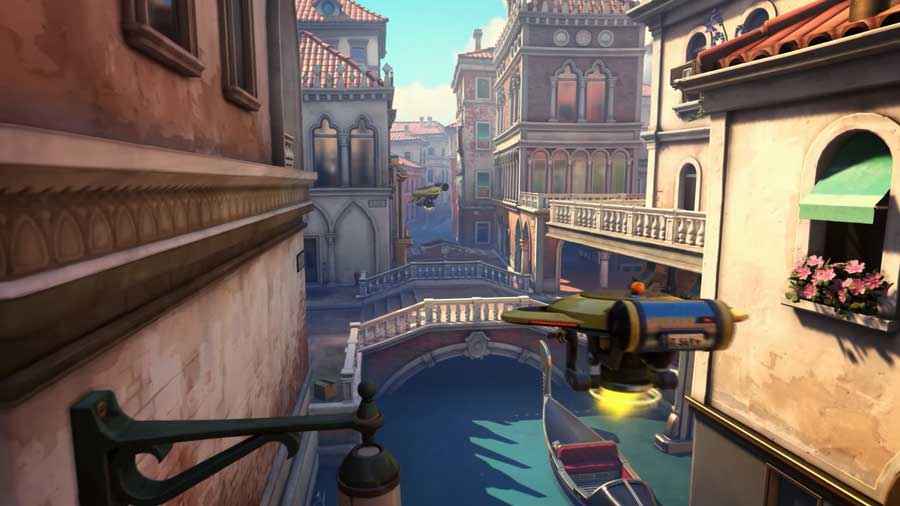 The latest patch notes for Overwatch have landed. Say a big hello to the Overwatch 2.40 update!

The biggest change it brings is the Rialto Escort map, but there’s the usual balancing of heroes done too.

Here’s everything you can find in the Overwatch 2.40 update patch.

Rialto was home to Talon agent Antonio Bartalotti's sprawling estate and the backdrop to the infamous “Venice Incident,” a turning point for Overwatch and Talon. The Italian government has taken great steps to preserve Venice, and the results are striking. Tourists visiting this picturesque town can sample the regional cuisine, enjoy a relaxing gondola ride, visit Galleria D'arte Omnica, or simply take in the sights with a stroll along the canal.

You can download the latest Overwatch update 2.40 right now.

Did you know what countries are going to the Overwatch World Cup 2018? We’ve got all the info on that! Just follow this link.