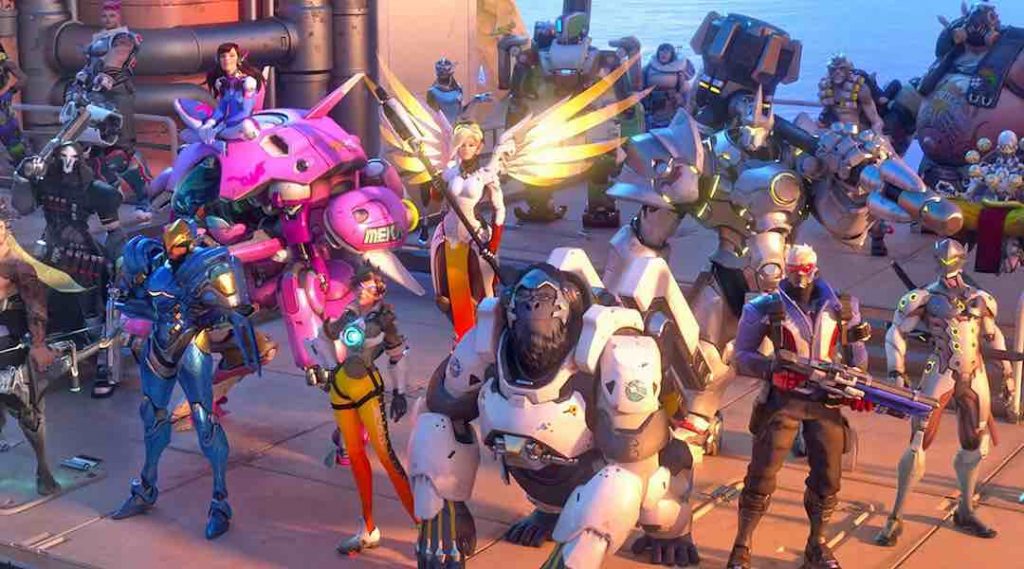 Ahead of its full unveiling at BlizzCon 2019 this weekend, an Overwatch 2 art print appeared and then subsequently disappeared from the official Blizzard Gear Store.

The art print, which you can see below, shows a range of returning characters for Blizzard’s FPS sequel in addition to newcomer Echo. For what it’s worth, Overwatch 2 is strongly rumored to boast a range of new PvE modes. 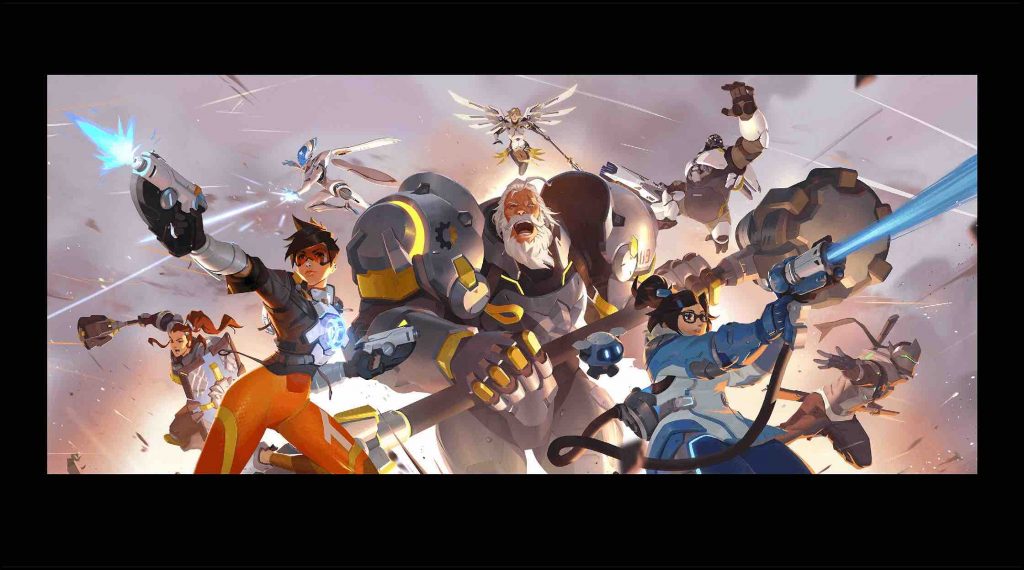 Stay tuned for more when Overwatch 2 gets announced this weekend (along with possibly Diablo 4, too)