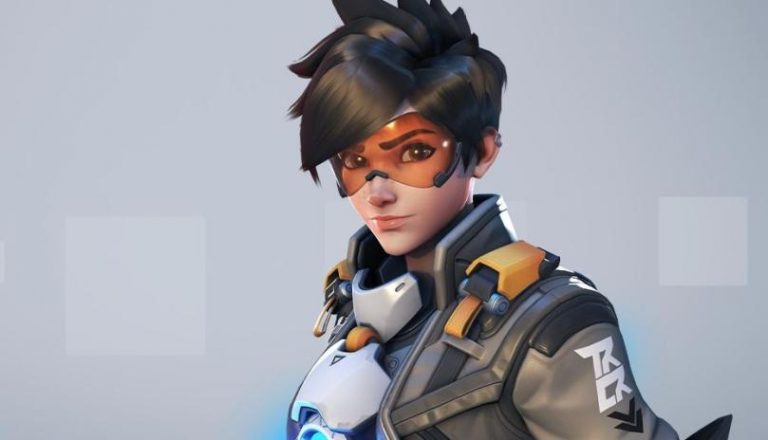 Reports are flooding in on Reddit that Overwatch 2 supports 120 FPS for PS5 and Xbox Series X/S, with VRR also reportedly on the cards for the next instalment in the hero shooter franchise.

In addition, Overwatch 2 will feature various Performance Modes including Resolution, Framerate and Balanced, again only for Sony and Microsoft’s latest home consoles — don’t expect these features for PS4 and Xbox One versions of the game.

The news comes following the release of the Overwatch 2 Beta, which is now live for multiple platforms. Overwatch 2 will roll out in Early Access on October 4, 2022 for PS5, PS4, PC, Xbox Series X/S, and Xbox One.

Blizzard revealed that Overwatch 2 will be completely replacing the original game when it launches this fall, although if you still have any unopened loot boxes from Overwatch 1, they will be looted and the contents transferred to the sequel.