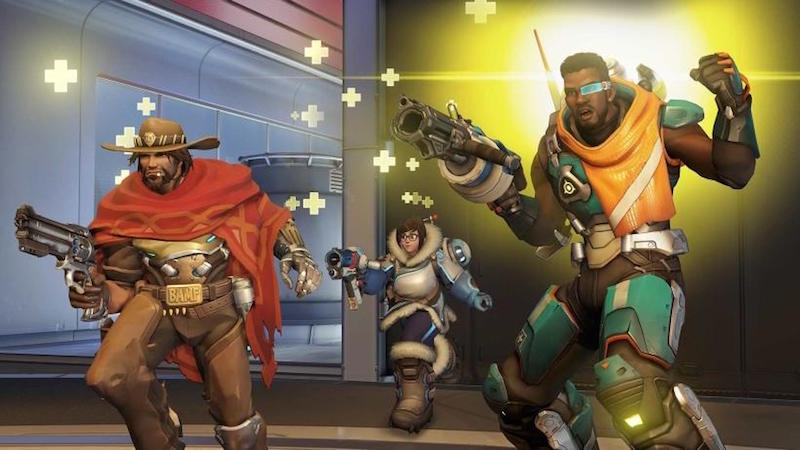 Blizzard Entertainment has explained what will happen to Overwatch users’ unopened loot boxes when the highly anticipated Overwatch 2 launches in Early Access this October.

We’ll share a more detailed explanation on all of these topics before Overwatch 2 goes live in October. To give you a quick answer now though, those existing currencies (credits, OWL tokens, and competitive points) will come with you into Overwatch 2.

We are not transitioning loot boxes into Overwatch 2, and ahead of launch, any unopened loot boxes will be automatically opened with your account receiving all the contents directly.

But what of Overwatch’s currency, you might ask? Here’s the full skinny:

OW1 credits come with you to OW2, but our new virtual currency will be the main currency, and there will be things in OW2 that will not be purchasable with those OW1 credits.