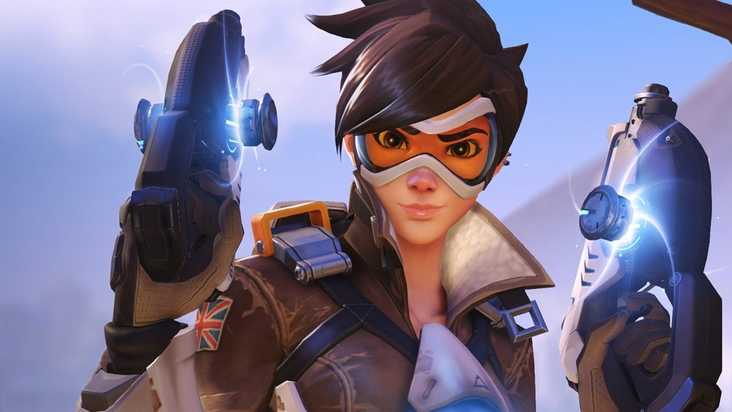 Blizzard has unleashed the Overwatch update 3.20 patch notes for you to digest, which comes with a number of bug fixes for multiple Heroes. The update follows on the back of Overwatch 3.19, which added the Halloween Terror event.