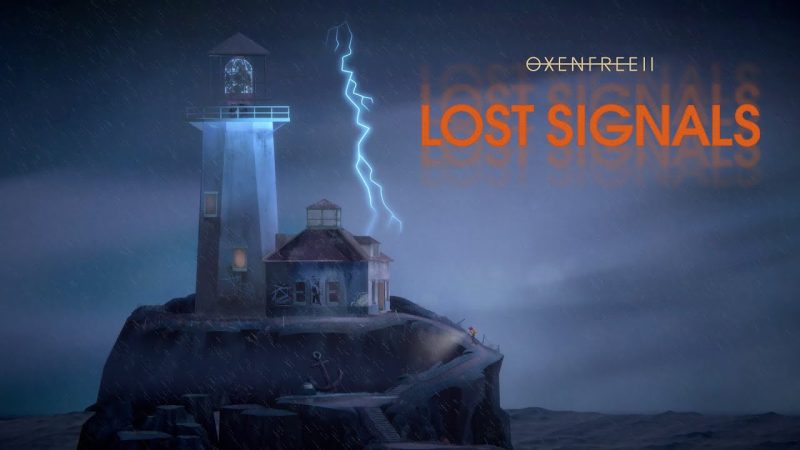 Oxenfree II: Lost Signals will no longer target a 2022 release, but has now been pushed back into 2023.

The announcement was made by developer Night School Studio, the same studio which is now under Netflix, and was the first addition to Netflix’s gaming branch.

“We owe it to our amazing community to make Oxenfree II: Lost Signals the best game it can possibly be.” began the studio in a statement published to the developers official Twitter account.

“To make Oxenfree II truly special and add more localization, we’re moving our release window to 2023. Thank you for your patience, support, and understanding.

We can’t wait to share the game with you. Stay tuned!”

The last time we got a good look at the upcoming sequel to Night School Studio’s beloved first title Oxenfree, was last October, when PSU was able to check out some early gameplay and hear from the developers.