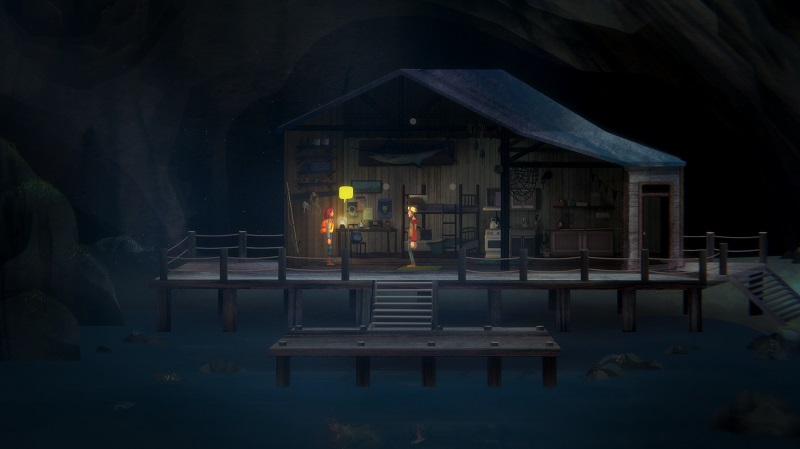 Oxenfree II: Lost Signals Preview – Developer Night School Studio announced the sequel to their indie hit Oxenfree this past summer to the great delight of Oxenfree fans, and while the developer continues to work hard to have the game ready for its 2022 release, PSU got to get an early look at the game through a hands-off demo of live gameplay, and to speak to the developers about their upcoming title.

While we didn’t really get to play the game, Oxenfree is such a narrative-driven title that you don’t need the controller to be in your hands to be engaged. We got to see what felt like a lot of gameplay, and suffice it to say that Oxenfree II looks like more of what made its predecessor so good in the first place, while also trying to evolve the game in something much bigger than ever before.

Oxenfree is as engaging a game as it is because of its rich characters that drive you forward as the player, to learn everything you can about each of them, to return to the story time and again to see different dialogue branches, and that core seems to have stayed absolutely intact with Oxenfree II: Lost Signals.

Listening to Riley and Jacob tell a one word story together while they try and make sense of the supernatural goings on around them felt comforting, like returning to a fantasy world you so wanted to explore further and can’t wait to cozy into once again.

Riley is who you’ll be playing as, an environmental researcher who has come back to her hometown of Camena, where the game is mainly set, to investigate some strange goings on. Folks’ electronics are being consistently disturbed by mysterious radio signals, and as Riley digs deeper she discovers a few ghostly things along the way. 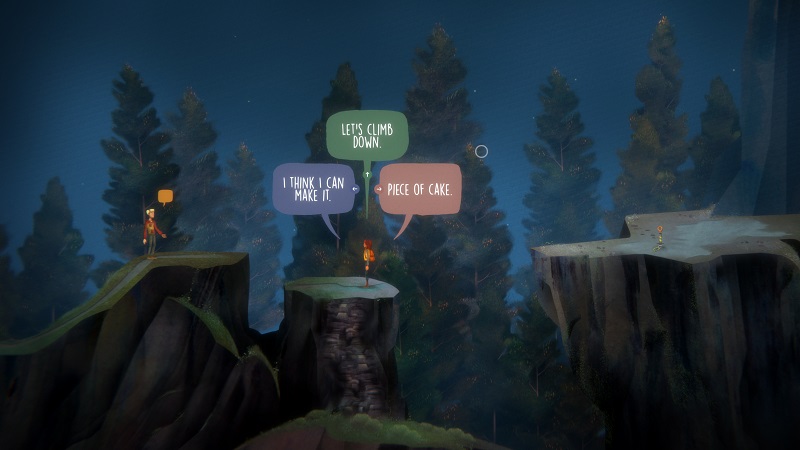 Without spoiling the first game, you could say that Riley is dealing with the consequences of the original title. It just makes everything feel more cohesive, from the execution of the narrative to the visuals, the puzzle gameplay and the supernaturally inclined radios.

People To Meet, Spooks To Find

Oxenfree II though is a sequel, so you wouldn’t be wrong to expect this new game to have a much bigger scale than the first one, and it really does. Camena is a huge place to explore with more than just plenty of branching narratives to discover, but branching paths that can even dictate how you progress in the story at different points. As such, this sounds like it would be good to feel a greater sense of agency in how events play out.

Though you are constantly feeling your effects on the narrative’s path in dialogue, it’s good to see that carry further into the gameplay, as Night School Studio’s Sean Krankel, Adam Hines and Bryant Cannon say that player exploration will play a much more important role in your experience, and in how the story plays out. 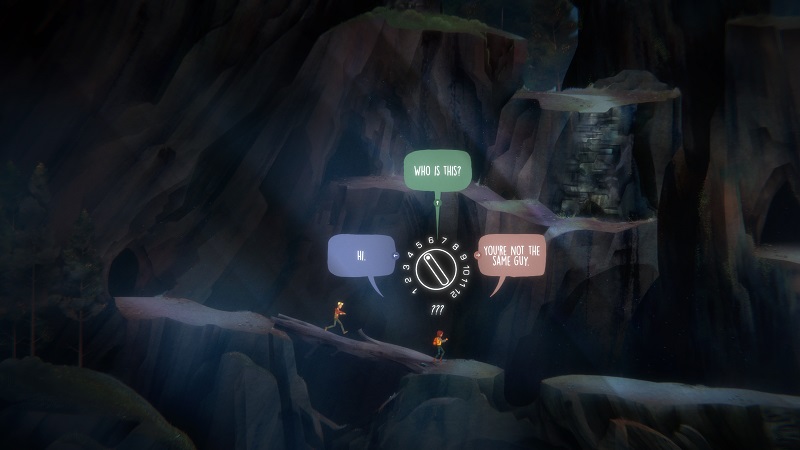 The more you explore the more you’ll meet the people of Camena, either just through your walkie-talkie or in person. Completing small tasks for them can garner you an ally, like doing a favour for a retired fisherman who tells you afterwards to call him anytime if you want to learn more about Camena and the coast.

Interactions like that also part of what makes Oxenfree II so exciting, in the sense that everything fans love about the game wasn’t really changed, but rather, given to a new set of characters to tell another story and expanded further than it’s ever been.

The map was striking the first time it was shown in the preview, and on top of what Night School Studio says is their longest script yet spanning over 5000 pages it seems like Oxenfree II: Lost Signals is the bigger, badder, shinier sequel that could be the perfect follow up to what was an instant indie classic in Oxenfree.

The criticism I will make however is that there doesn’t seem to be any implementation of a run button, because while your slower pace is intentional to make sure you hear what’s being said, I had hoped that backtracking would have been made at least a little easier by being able to move faster.

Of course, there are new elements to Oxenfree II, with one of the main ones being the introduction of what the game calls “time tears.” Time tears are ripples in time that you can interact with using your radio, allowing you to transport back in time at the same location you’re already at, though with a different perspective of your surroundings that can help you solve puzzles, or figure out what really happened at a historical event.

The first Oxenfree game did also use time for its puzzles and gameplay, but it was always some surrounding a short loop, and nothing like jumping into an entirely new time hundreds of years from your own. The swapping between the two time periods isn’t a new mechanic in gaming by any means, but it’s always an interesting one, so it’ll be exciting to see how far Night School Studio leaned into it. 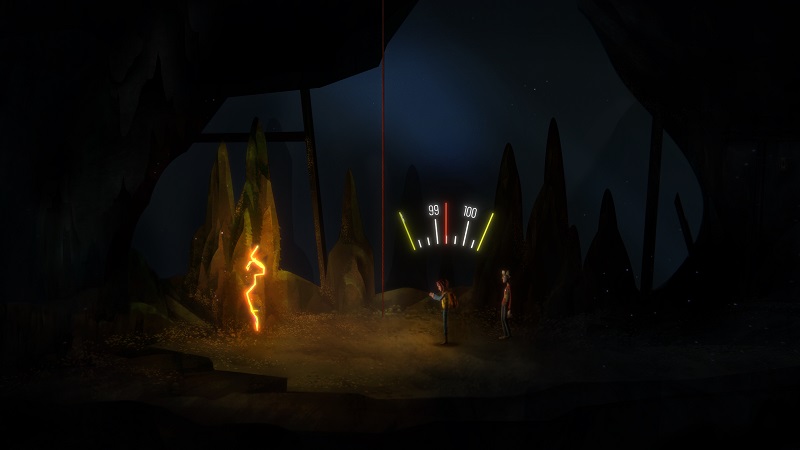 It’s overall exciting just to see what Night School Studio has done with this sequel. So much of it already feels like an expansion and evolution of the Oxenfree template, that it seems like the series is aiming for new, greater heights.

Naturally, this is really what you’d want to see from the developers as a fan, and as a fan of the first game there’s truly nothing to be disappointed about anything shown in this preview.

A lack of a specified release date is really the only downside currently, but otherwise this glimpse has done nothing but make me more excited about Oxenfree II: Lost Signals.

Oxenfree II: Lost Signals is set to release on PS5 and PS4 sometime in 2022.