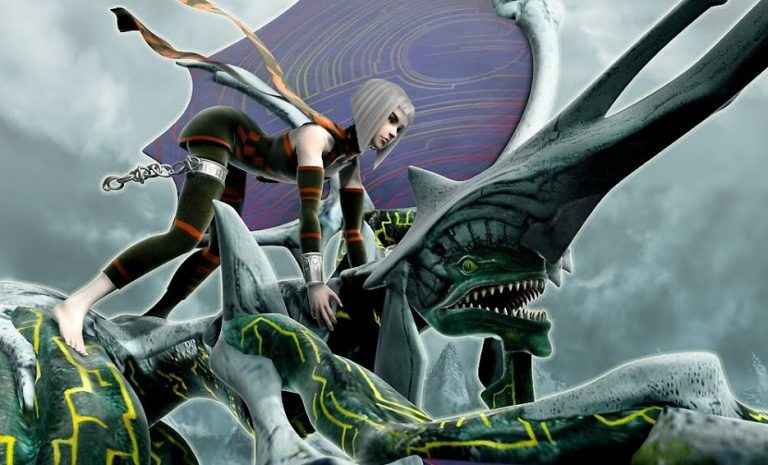 Forever Entertainment, the publisher responsible for the recent Panzer Dragoon Remake, has signed to produce a number of remakes based on properties from Square Enix.

The company hasn’t yet confirmed what property it will be remaking, but we’ll find out at a later date during the launch of a worldwide marketing effort for the project. However, we can expect the remake to improve the original’s visuals while still adoring to the gameplay and scenario of its source material.

Furthermore, Forever Entertainment will pocket over 50% of the sales of each copy of the title across multiple formats.