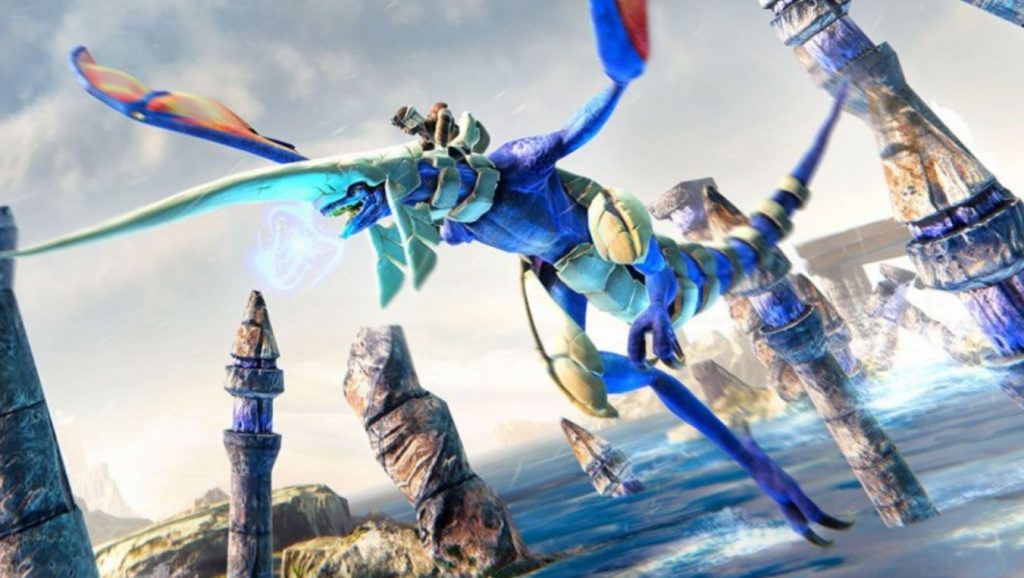 Publisher Forever Entertainment has announced that the Panzer Dragoon Remake will get a PS4 release next week on September 28, 2020.

A new trailer for the game, highlighting the PS4 release of the game has just been released and Gematsu is reporting the release date. The new trailer gives us a look at the title running on a PS4 for the first time after it launched on Switch and PC previously. The PS4 release was previously reported as “coming soon”. But, it is nice to finally get a confirmed date, plus the fact it is only two days away.

You can watch the Panzer Dragoon Remake PS4 trailer below:

The Panzer Dragoon Remake first released on Nintendo Switch earlier this year and it was met with a mixed reception. The title is currently sitting at a 63 on Metacritic with a number of reviews citing issues with the game feeling dated.