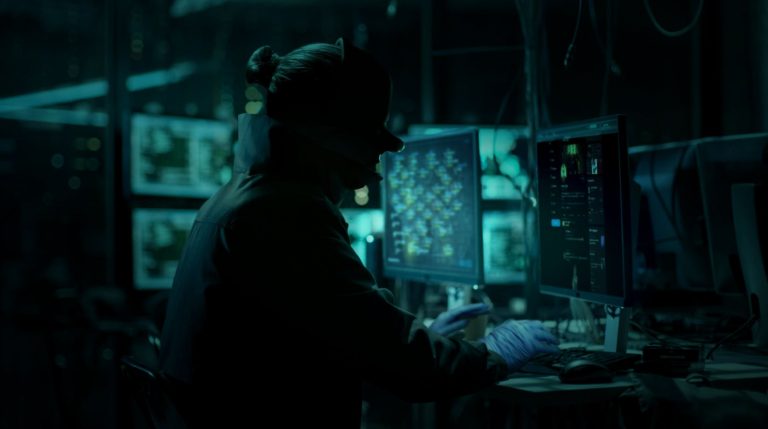 Payday 3 is currently in the ‘design phase’ and will utilise Epic’s Unreal Engine, developer Starbreeze has announced.

This is the first update we’ve heard on the game in a while, and although it’s not exactly a landslide of info, at least we know the project is still alive and kicking. Unsurprisingly, there’s still no release date confirmed, but we did get a teaser image of sorts in a new tweet, which we’ve embedded below.

Previously, Starbreeze said the company was still looking for a publisher for Payday 3, and before that said that the sequel will probably launch in 2022-2023. In other words, the lack of info right now is probably not a shocker.

Payday is the company’s most important brand and we are seeking a good partner that can provide financial stability and possesses the marketing and distribution resources required to power the best possible launch and further development of the product.