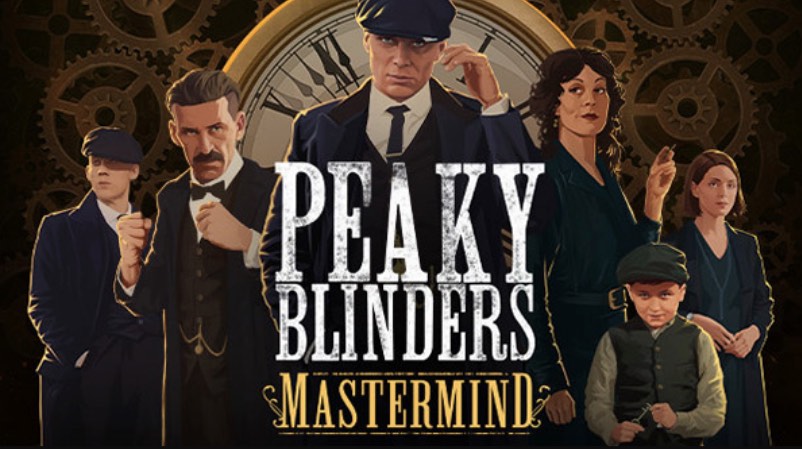 A Peaky Blinders video game has been a long time coming, but it’s fair to say that we didn’t quite expect it to manifest in this form. Set to release on PS4, PC, Xbox One and Nintendo Switch this summer, and developed by Velocity 2X studio Futurlab, Peaky Blinders: Mastermind puts a more cerebral, puzzle based slant on the escapades of the infamous Birmingham crime family as players take control of family patriarch Tommy Shelby who must leverage his influence over the other members of the Peaky Blinders to complete tasks. Color us interested!

You can catch the full synopsis and first trailer for the Peaky Blinders video game below:

Peaky Blinders: Mastermind is a puzzle-adventure game, based on the multi-award-winning BBC and Netflix TV show.

Welcome to Birmingham, during the aftermath of the Great War. Set right before the events of Season One, Peaky Blinders: Mastermind lets you join the Shelby family’s criminal gang. Follow the rise of Tommy as he successfully uncovers a sinister plot to put the family out of business, proving himself worthy of being the true mastermind of the Peaky Blinders.

Mastermind refers to Tommy’s ability to plan complex scenarios in his head. As the player, you get to exercise this power by taking control of key members of the Shelby family including Tommy, Arthur, Polly and more. Become the Mastermind as you freely reset and rewind each character’s path in order to tune all of their actions for perfect coordination.