People Can Fly is already working on their next PS5 game and original IP, which will be led by the New York Studio of the developer.

Announced in a press release today, the studio will be expanding its New York location, hiring dozens of new staff over the next year to develop a AAA action-adventure title for PS5, PC, and streaming platforms.

The studio will be led by David Grijns, with Roland Lesterlin as Creative Director on the title. The New York studio will work with the Warsaw, Rzeszow, and Newcastle locations to help build the groundbreaking title. People Can Fly will also be opening a new studio in Montreal, giving the developer five different studios in four countries. 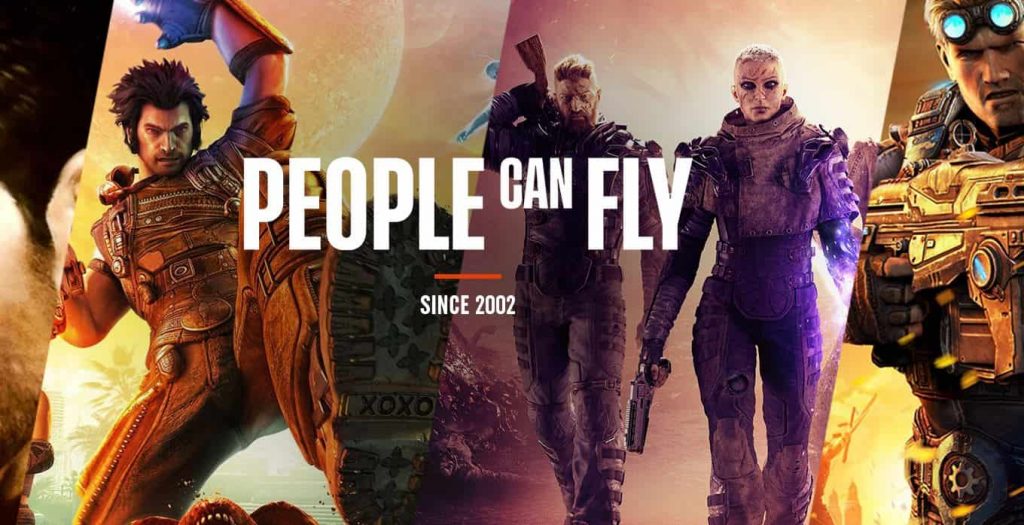 The CEO of People Can Fly Sebastian Wojciechowski offered a statement on the expansion:

“There is electricity in the air at People Can Fly. Last year we announced the opening of our New York studio and revealed Outriders for the first time. Today we have surpassed 250 staff and are excited to announce the next chapter in the development of our company. Our intention from the beginning has been to expand People Can Fly into a multi-project studio and continue to build a global presence for our brand. We are marking this unique moment with the presentation of PCF’s refreshed visual identity. With the launch of the next-generation consoles later this year, we are incredibly excited about the future of People Can Fly and the games industry as a whole.”

The developer will release Outriders later this Holiday for both the PS4 and PS5, which is set to be a big-budget AAA third-person shooter. We got the chance to play a few opening hours of Outriders back in January. You can read our impressions of the game here.

People Can Fly’s next game will be releasing on PS5.