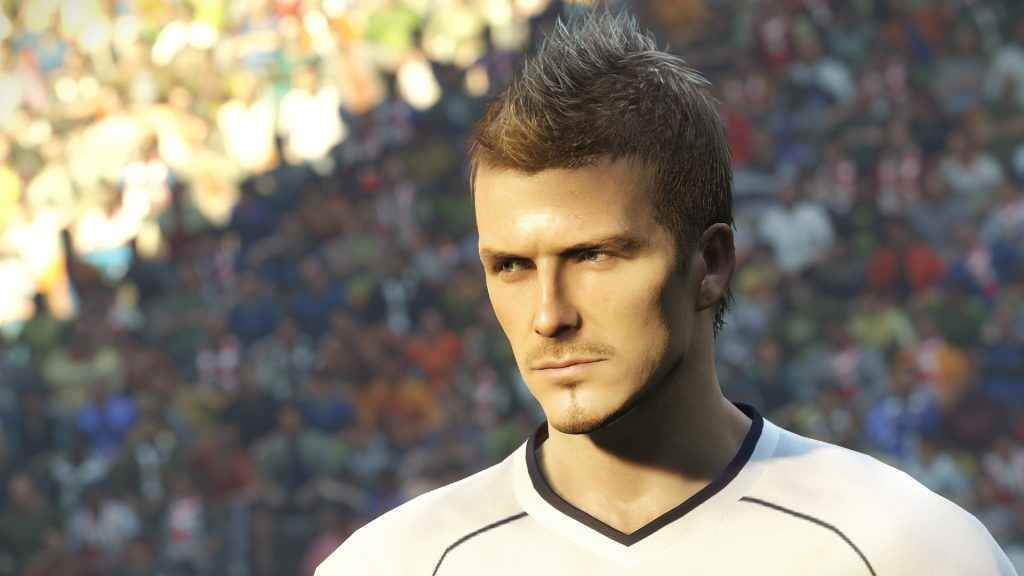 The free-to-play version of Pro Evolution Soccer 2019, PES 2019 Lite, is available to download now on PS4, Xbox One, and Steam.

A streamlined version of the full title absent the game’s signature Master League mode, PES 2019 Lite nonetheless offers a decent chunk of content for those interested in trying out Konami’s authentic football sim free of charge.

Of the four game modes available in PES Lite, the standout is unquestionably myClub – Konami’s answer to FIFA Ultimate Team.

It’s not a slimmed down version of the primarily online mode, either. With Konami promising unrestricted access to everything myClub has to offer, thus giving players the opportunity to build their very own dream team using a combination of modern and historic superstars.

Of course, though it’s free to play myClub, players will be able to make optional in-game purchases to expedite their progress. Which might have something to do with the whole “unrestricted access” thing. Aside from myClub, PES 2019 Lite also features PES League; the competitive mode that lets players compete against each other online in 1-v-1 or 3-v-3 co-op matches. More importantly, as with the full game, participating in online championships and limited-time tournaments will give players the opportunity to qualify for global events.

Additionally, both offline Exhibition Matches and Training Mode are available in PES 2019 Lite, along with the game’s hefty suite of editing tools. Which, if you’re a stickler for realism, is rather important.

The game’s file size, meanwhile, clocks in at a not insignificant 31GB. So you might need to free up a bit of hard drive space before beginning the installation process.