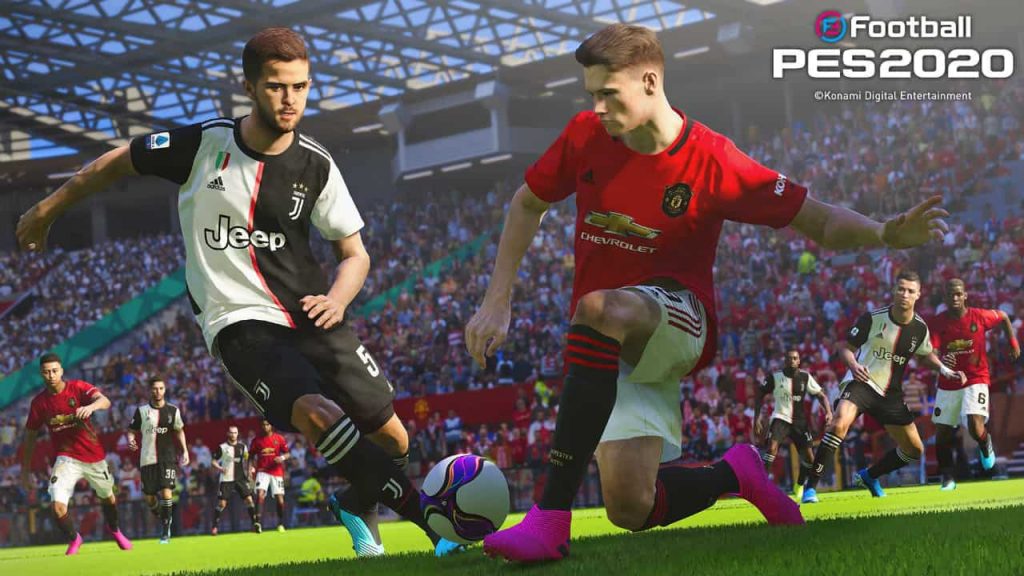 Konami has lifted the wraps off its plans for the first major PES 2020 update, confirming that it will be addressing a number of key issues with the footie title, including player reaction to loose balls and positioning of the defense and midfield lines.

In case you haven’t been keeping up, players haven’t been too pleased with PES 2020 thus far, with many deeming it inferior to the demo. That’s apparently because the teaser was more responsive and had a better referee among other things.

Writing in a post on Facebook, Konami made it clear that it’s not going to simply revert to the gameplay of the PES 2020 demo, but improvements are in the pipeline nonetheless.

As with the example above, many bugs were fixed in between the demo version and the final product. Thus, it would not be viable to revert the gameplay back to the demo version, because that would mean that all the bugs that were originally fixed would arise again.

We’re sorry if this sounds disheartening to some of you, but we wanted to make this clear to everyone.

However, the developer is clearly focused on polishing up the PES 2020 experience, and promised the following changes in the upcoming patch:

We will be improving how players react to loose balls, ensuring that they will do their best to try and gain possession. This will ensure an exciting gameplay for 1 vs 1 duels in the sidelines or the battle for the ball in the penalty box.

2. Better positioning of the defense line and midfield line.

Some people pointed out that there was a gap between the defense line and the midfield line, which allowed killer passes to reach the forward attackers with ease.