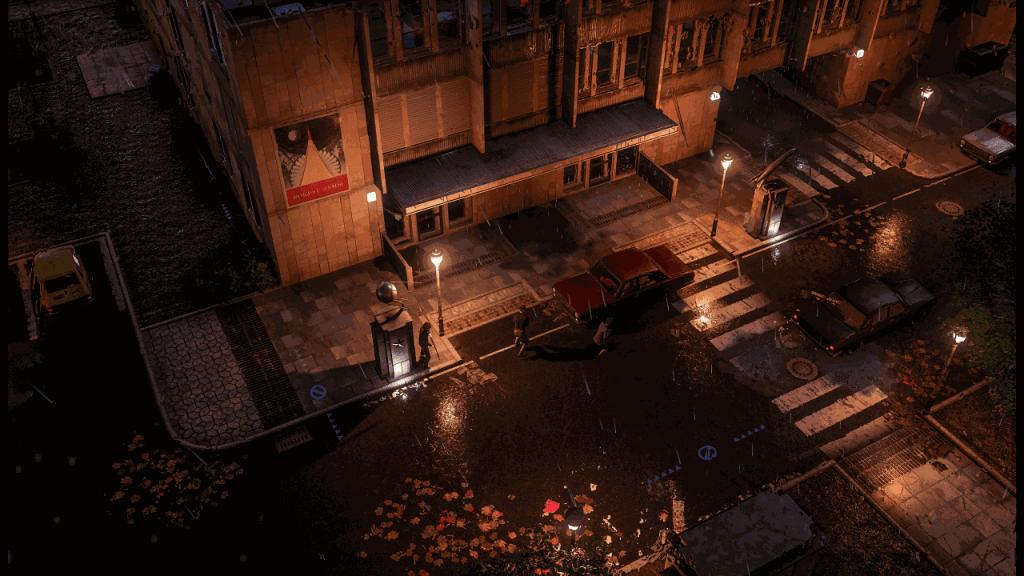 Clocking in at a rather hefty 5GB there’s a fair amount to get through. So, to make things easier, we’ll break it down into two sets of bullet points as per the original patch notes.

CreativeForge has gone to impressive lengths to improve the game’s performance and appearance so soon after release. Refining menu navigation, balance, and even AI, among other things.

The studio’s attention to detail is equally commendable in the bug fixing department. Eliminating a host of annoying glitches that may have hindered your experience if you picked it up on day one.

Phew, that’s a lot to digest.

But, if you’re looking for more Phantom Doctrine content, why not check out the PSU review? Spoilers, despite a few rough edges, we quite enjoyed it.