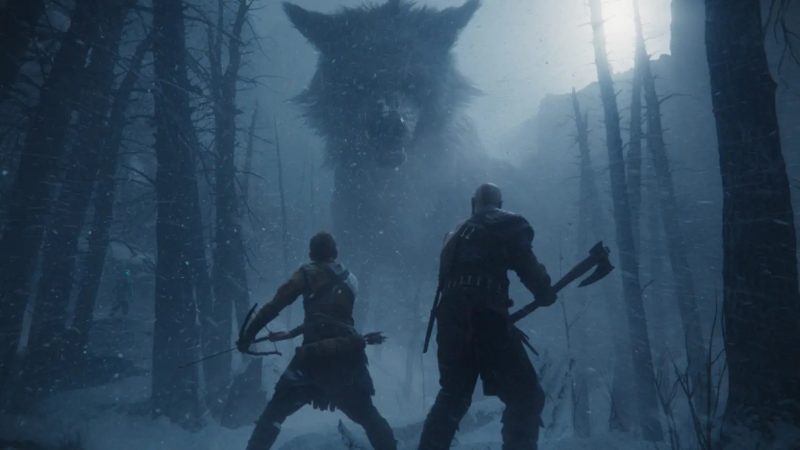 Xbox overlord Phil Spencer has responded to a Twitter thread asking users what game they want to play next, and he’s named God of War Ragnarok.

God of War Ragnarok is scheduled for release on PS5 & PS4 on November 9, 2022. The game is the continuation and final instalment in the Norse saga for Sony Santa Monica’s action-adventure franchise, and sees Kratos and Atreus taking on the likes of Thor and Freya.

Those of you who purchase the game to the PS4 can upgrade to the PS5 version of God of War Ragnarok for $10. The game’s Jotnar Edition has already sold out in the UK, with scalpers already reselling them for more than double the asking price.