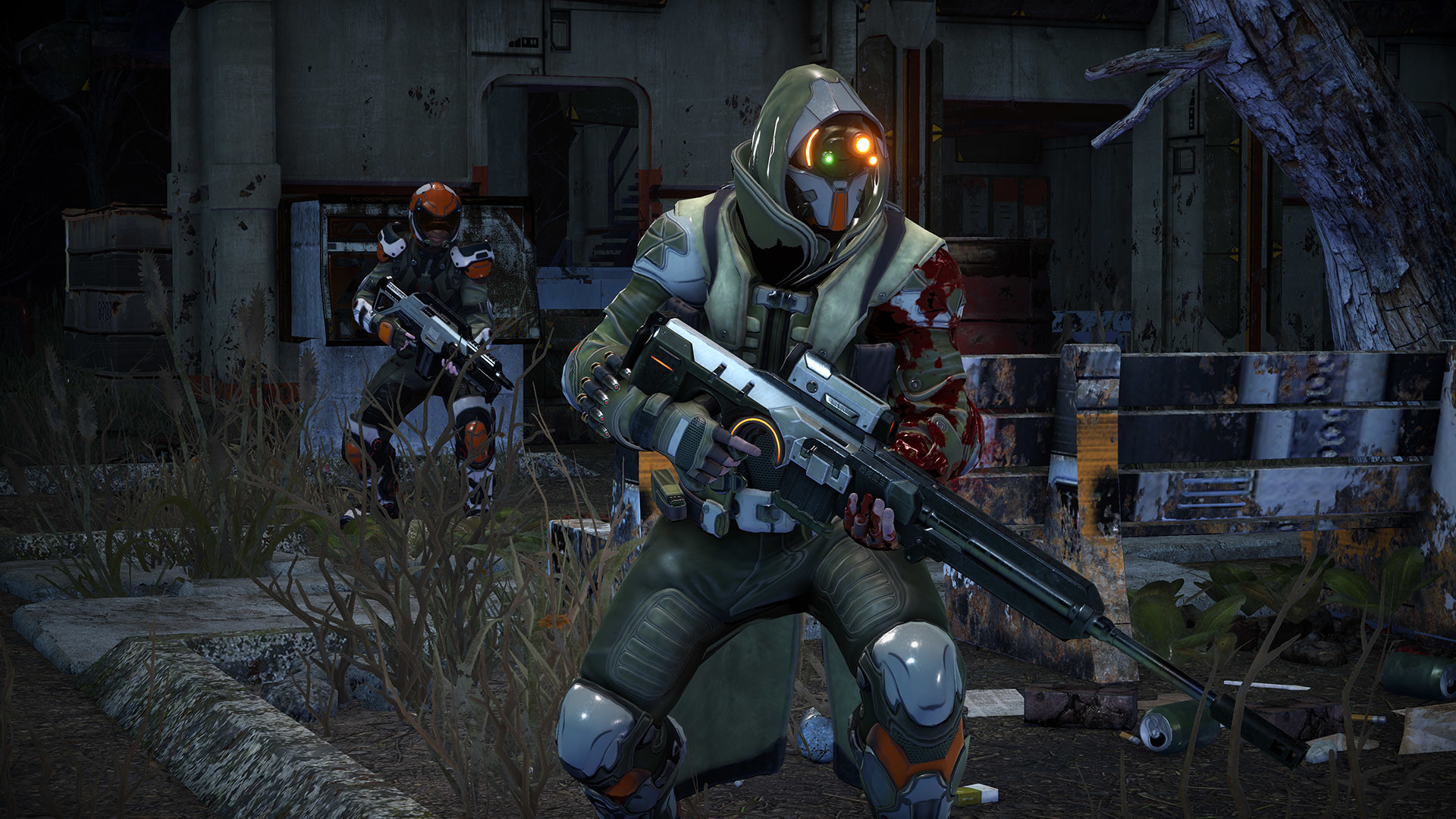 Phoenix Point: Behemoth Edition will be coming to PS4 this fall on October 1, 2021 as announced by developer Snapshot Games and publisher Prime Matter. A native PS5 version of the game will be available, but at a later date unfortunately which has yet to be revealed though it will be a free upgrade when it does come.

The Phoenix Point: Behemoth Edition will include all previously released DLC since the games original launch in 2019 on PC and it will also include the latest DLC expansion, titled “Corrupted Horizons” which will launch with the console version of the game on October 1, 2021 as well.

You can watch the latest trailer for the Phoenix Point: Behemoth Edition coming to PS4 and PS5 for yourself, here:

This is welcome news for Phoenix Point fans or XCOM fans looking to get into the series, since a console launch was confirmed last year for the Phoenix Point: Year One edition, which never came. Now with the Behemoth Edition on its way, it seems like those who have been waiting have not been waiting in vain, since they’ll be getting even more with the new expansion than they would have with they year one edition.