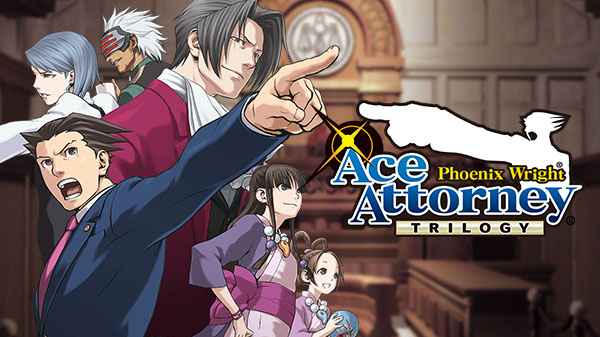 Phoenix Wright: Ace Attorney Trilogy is coming to PS4 in 2019. Revealed by Capcom at the Tokyo Game Show this weekend, three games in the visual novel adventure series will be launched as a collection.

Each game originally appeared on Game Boy Advance, though have also appeared on Nintendo 3DS, iOS and Android. Taking the role of various defense attorneys, players are tasks with investigating various criminal cases.

This is done through cross-examining witnesses, collecting evidence and then presenting your evidence to the courts. There’s been six games in the main series and multiple spin-offs since 2001, and they’ve apparently sold very well for Capcom.

A firm release date and pricing for Phoenix Wright: Ace Attorney Trilog has yet to be announced.