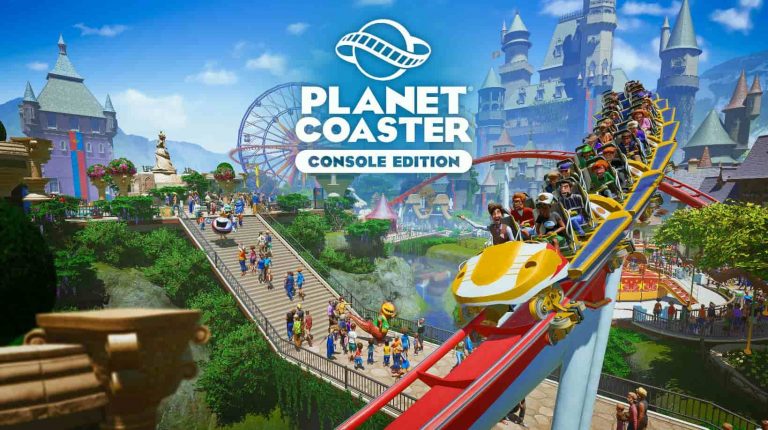 Frontier Developments has released a new developer diary for the upcoming Planet Coaster: Console Edition, offering a glimpse at how the team is ‘expanding the experience’ for PS5, PS4, Xbox Series X and Xbox One players.

Check out the developer diary below.

Planet Coaster: Console Edition is slated for release in holiday 2020 for PS5, PS4, Xbox Series X and Xbox One. The original version of the game came out on PC a few years back, so it’s been a long time coming for console owners.

New to Planet Coaster? Have a gander at the official blurb for more info:

Create. Manage. Share. Inspire and be inspired as you create, manage, and share the world’s greatest coaster parks with friends and content creators around the world. Surprise, delight, and thrill your guests by building a coaster park empire, and let your imagination run wild with the future of coaster park simulation games.