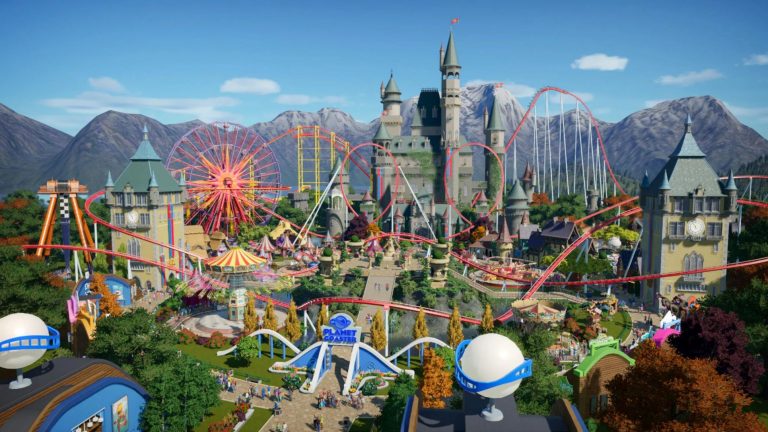 Read up on the full Planet Coaster update patch notes below.