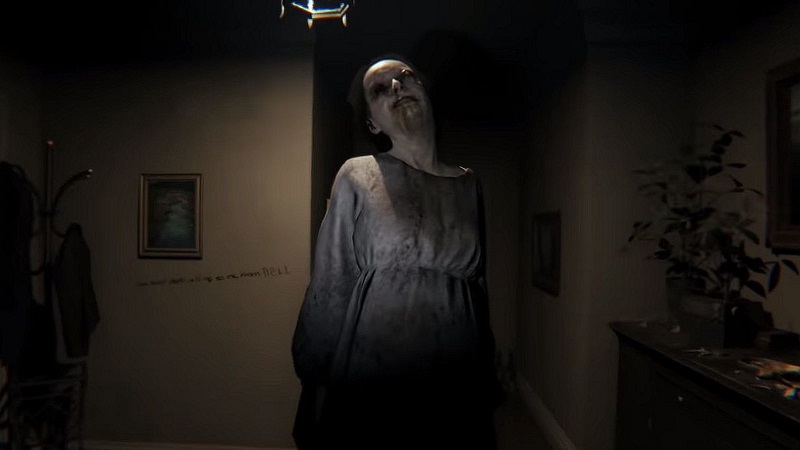 The PlayStation 4 has recently been jailbroken once again, with firmware 9.00 falling to “pOOBs4”. What this means however, is that once again there is a path to playing the long lost P.T. (Playable Teaser).

Originally released as just a demo for the PS4, this was the Silent Hill game we should have had but never got. The Star Wars 1313 of horror games, if you will, but worse because we got a public demo. Since Kojima and Konami’s falling out put this project to bed, anyone who still had a copy of the demo installed was allowed to keep it.

There is however another way to play it, only accessible to those with jailbroken PS4’s however.

The latest PlayStation 4 jailbreak release means that any PS4 console that has not downloaded a firmware update in the last 14 days can now freely play P.T., regardless of whether or not you ever owned or played it legitimately in the past. Software preservation rules. pic.twitter.com/x8xdmWuUWZ

Now we can’t necessarily tell you where to get a copy of P.T. (Playable Teaser) to play on a jailbroken PS4, or endorse that you do so. We’re just keeping you informed, that it is once again a viable option.

The reality, whether Konami likes it or not, is that Hideo Kojima’s small demo was and still is a seminal piece of video game history, especially for horror games. It would be great if it could be available again to everyone through official channels, but it doesn’t look like that’ll happen anytime soon.

Especially with rumoured Silent Hill projects in the works, it’s doubtful Konami would put any effort behind reminding people about this little demo that to many would always be better than whatever this new project could be.

That doesn’t mean people don’t deserve to be able to play it though.