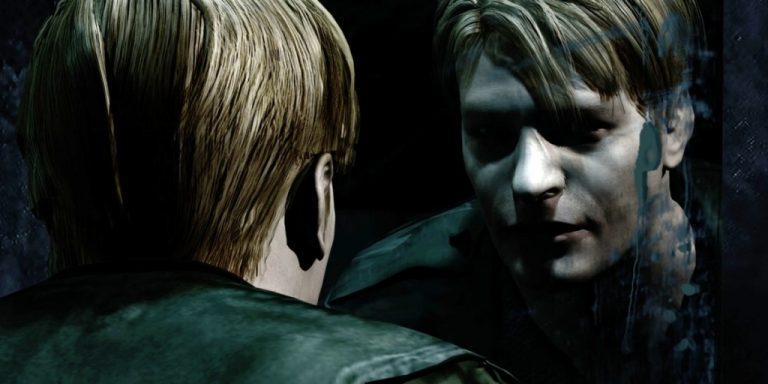 According to sources at VGC, Konami is looking to resurrected Silent Hill in a big way, with multiple titles in the psychological horror franchise currently in the works.

There’s obviously been a lot of chatter about Silent Hill making a comeback over the past year or so, and now, it’s claimed that a number of new entries in the series are in the works at external development studios.

One of the new Silent Hill games was reportedly outsourced to a prominent Japanese developer, although plans for a summer reveal obviously never materialised.

The VGC report goes on to state that Konami’s upcoming projects, which aside form Silent Hill also include Metal Gear Solid and Castlevania, will be revealed across major events in 2022.

Silent Hill made its debut in 1999 for the PSOne and spawned a successful franchise in its own right, although Team Silent cut ties with the franchise after Silent Hill 4: The Room. This resulted in the series being thrown around to a number of western studios, leading to diminishing returns.