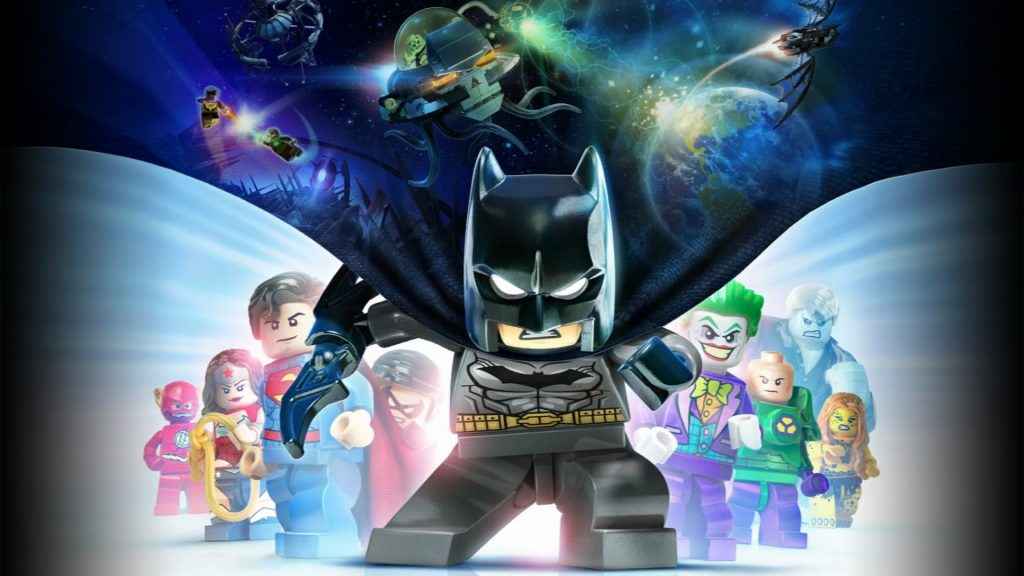 Top of the bill is Traveller’s Tales’ Lego Batman 3: Beyond Gotham, which sees DC’s finest heroes and villains take their feuds to space and beyond!

Elsewhere, Sniper Elite 3 joins the fun if you fancy shooting at Nazi testicles from great distances. Or maybe you fancy being Lewis Hamilton? If so F1 2016 is here to help.

Here’s the full list of new additions to the EU PS Now lineup.

PS Now will also be making its debut in three new territories. PlayStation fans from Ireland, Austria, and Switzerland can now stream more than 500 PlayStation titles on your PS4 or PC. Including the likes of The Last of Us and Red Dead Redemption.