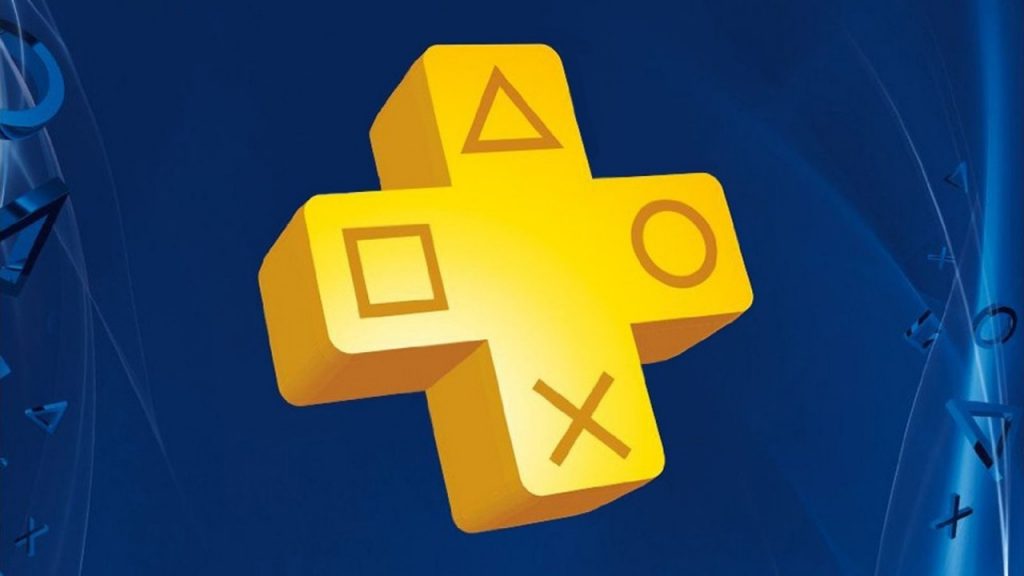 The news has come down from PlayStation itself. The PS Plus September 2019 free PS4 games have been officially announced.

Your PS Plus September 2019 free games are as follows:

The official announcement from PlayStation is below:

Become the caped crusader in Batman: Arkham Knight or a mythological mercenary in Darksiders III, your PS Plus games for September: https://t.co/oFX4hUN3ZX pic.twitter.com/7VY2IsXEV6

These games will be available on September 3, 2019. You can see our original predictions below:

Why not eh? What with DOOM Eternal just lurking around the corner (well, November really), it makes total sense for id Software and Sony to whet the appetites of the PS4 faithful with the 2016 release of DOOM, arguably one of the best and most pure FPS titles available on the platform.

You can catch out review of DOOM here. A delicious ode to the 16-bit platformers of old, Fox N Forests is challenging and charming genre effort that has players charging through idyllic forests, collecting loot, pounding enemies and discovering secrets. It’s the stuff that your childhood was made of (if you’re as old as me). A cracking little indie game, for sure.

You can catch our review of Fox N Forests here. While you wait for the PS Plus September 2019 games to be announced, you can still pick up the PS Plus August 2019 games, which include the fab Wipeout Omega Collection and Sniper Elite 4.