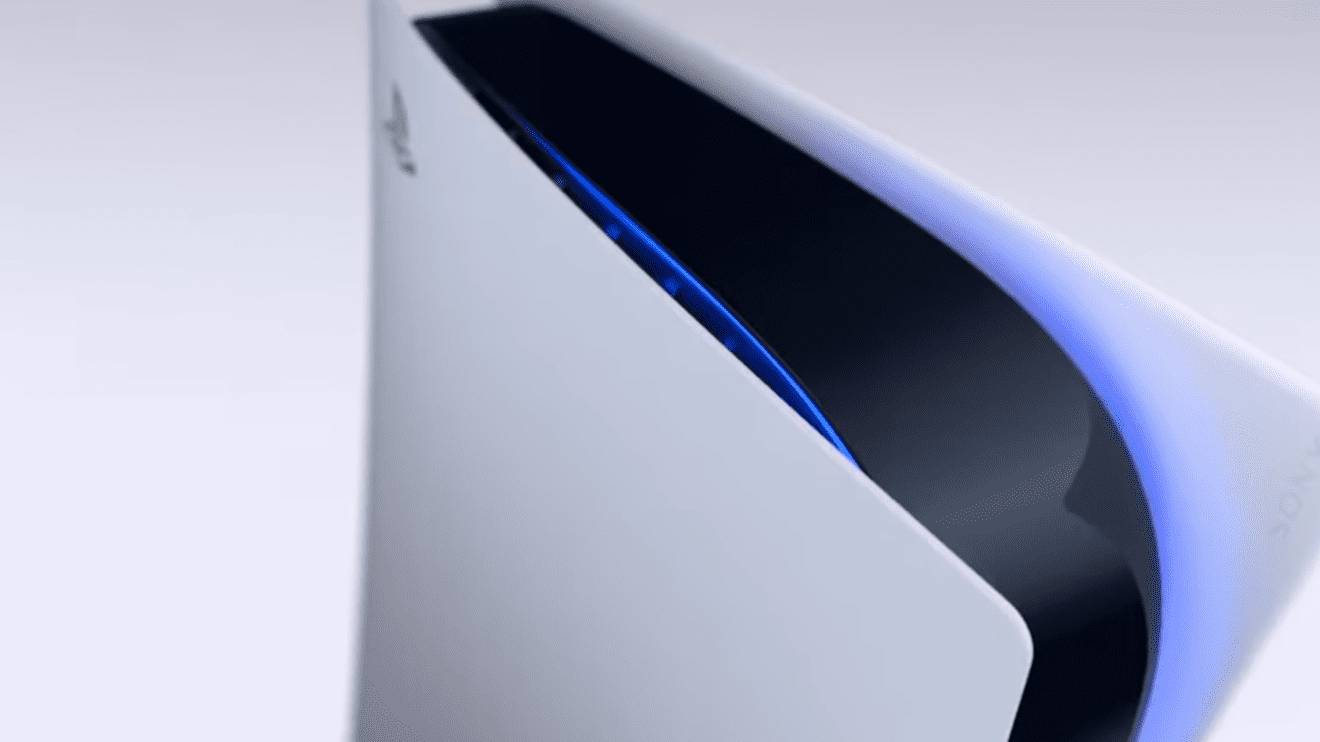 Sony Interactive Entertainment CFO Hiroki Totoki revealed during the hardware manufacturer’s latest financial call overnight that it has secured the necessary amount of chipsets to help PS5 meet its sales target for the current fiscal year.

Totoki-san made the comments when asked about the ongoing semiconductor shortage that has plagued PS5 supply issues, but it seems Sony is still confident that the PS5 will meet its goal of 14.8 million shipments during the current financial year.

Elsewhere, Sony revealed that its PlayStation Studios outfit is currently accelerating investments’ to bolster its production capabilities, with the recent acquisition of Returnal developer Housemarque mentioned as an example. As such, seven of Sony’s thirteen studios have now been acquired.

Sony recently announced that the PS5 has sold 10 million units worldwide, a feat achieved faster than any other console in the company’s history. Providing the format holder hits its 14.8 million target, that would bring the total number of PS5s moved on a global basis to 22.6 million.