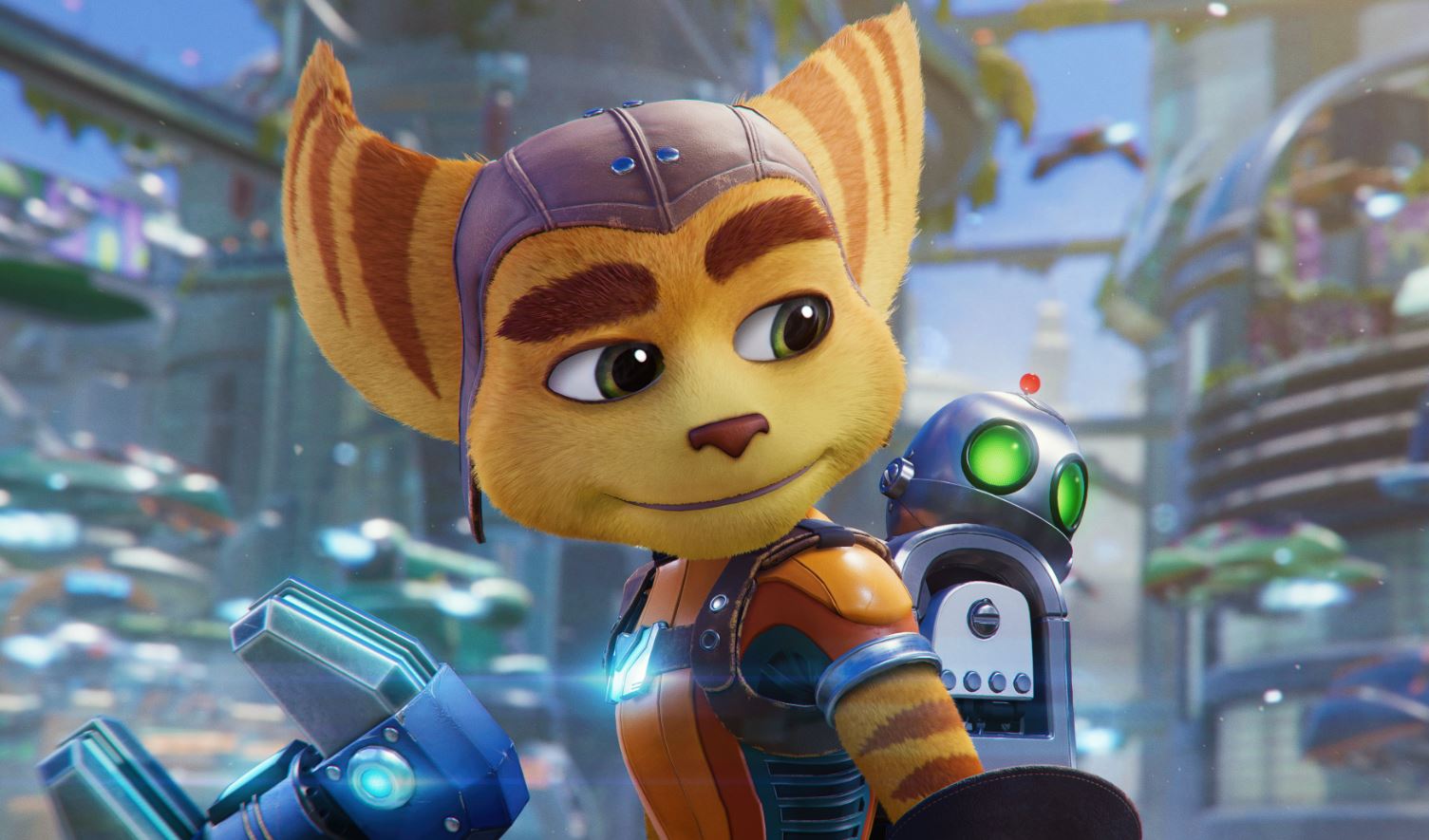 PlayStation’s official Twitter account has just sent out a tweet telling fans to tune into The Game Awards tomorrow, which will feature a number of new game announcements and updates on existing titles.

Whilst this might just be a friendly tweet to promote the show all about the industry coming together. But, we would bet that Sony has something to show off, with safe bets being a new trailer for Ratchet and Clank: Rift Apart, and hopefully a release date, or details on The Last of Us Part 2‘s PS5 port and Factions multiplayer. On the wilder side, who knows, we might get another look at Final Fantasy 16 and that Silent Hill game may get revealed (probably not though).

If you want to tune in, you can find all the key information here and watch live. And, although we don’t have any announcements right now, you can bookmark our hub, which will feature all the news from the show.