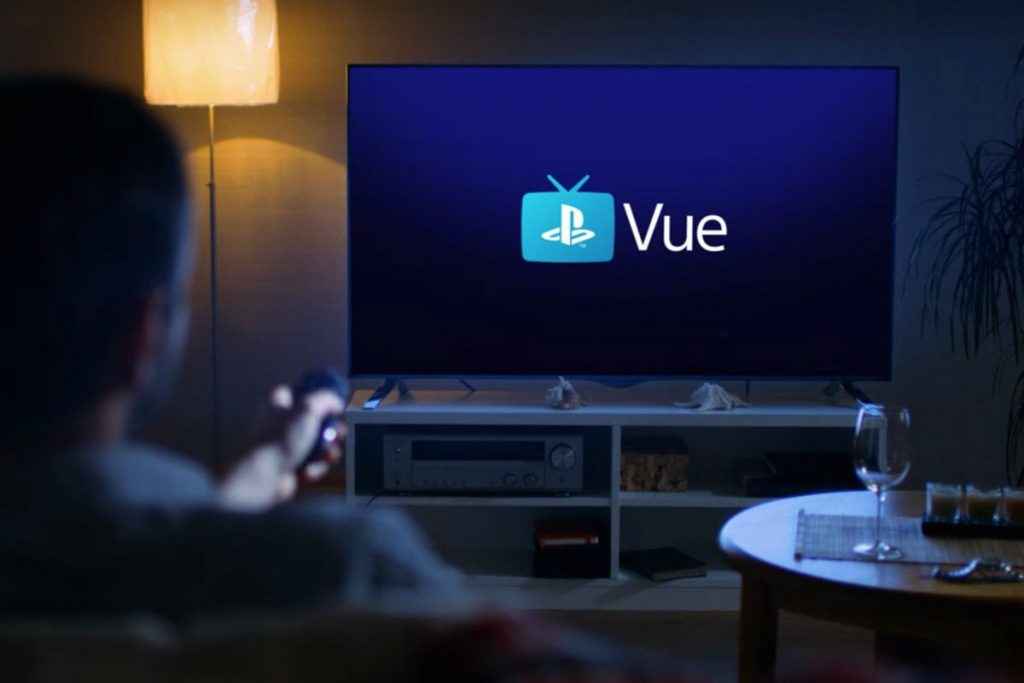 PlayStation Vue is now available within the Apple TV app. The update allows subscribers to view on-demand content from Sony’s live streaming service directly within the app on iOS devices and Apple TV.

PlayStation Vue launched in 2015 and offers a cloud-based streaming service aimed to rival the likes of Netflix. There’s currently four tiers to subscription fees ranging from Access at $49.99 a month to Ultra for $79.99 a month.

The more you pay, the more channels you can watch, including ESPN, AMC and HBO.

To find out more, check out the PlayStation Vue website.