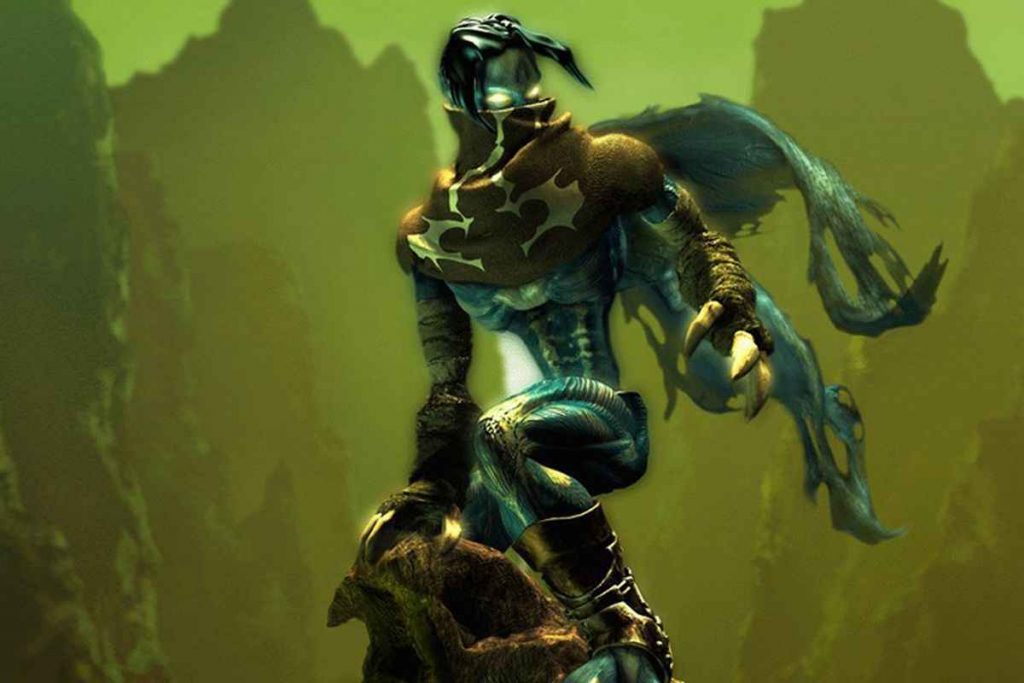 Only a few months separate us from the estimated release date for Polymega. In the meantime, the team behind this ambitious hardware has provided many performance videos for its emulators. In the most recent, Polymega tests out the retro console with Legacy of Kain: Soul Reaver.

With a little tease to the footage, Polymega went to Twitter to highlight the capture taken from the classic PS1 title:

Raziel returns to seek revenge on Kain in Legacy of Kain: Soul Reaver. Check it out on #Polymega!https://t.co/7xl0JxaUyU pic.twitter.com/8cDm9Nlsp0

The captured footage is said to run at 1080p and at 60 frames per second.


20 years have passed since Crystal Dynamics created Soul Reaver. That team has gone on to make some incredibly gorgeous games, many of which enshrine the new look to the modern Tomb Raider games. This game may not look like much now, but it wowed many when it first graced Sony’s original home console. Regardless of how the game looks in modern times, the voice acting still remains top notch. Personally, I remember wowing my mom with this game, just from how articulate the characters spoke (disclaimer: my mom is an English teacher, so articulate characters really benefited my cause to play games).

Polymega has a fair few videos out there, showcasing other games the retro console will support. However, besides Soul Reaver, the only two PS1 titles they feature are Tony Hawk’s Pro Skater 2 and Brave Fencer Musashi. Historically, the PS1 has been proven to be a very simplistic console to emulate. So, most of the footage included on their channel highlights games from the Sega Saturn. Now, that’s a hard console to emulate, even by today’s standards.

Footage from many great Sega Saturn games can be found on Polymega’s official Youtube channel! Virtua Fighter Kids, Panzer Dragoon, Astal, and Night Striker S can be found there.

Of course, we wouldn’t leave you with just a mere mention of Tony Hawk Pro Skater 2 and Brave Fencer Musashi! Enjoy!

At launch, the Polymega will feature a handful of free games included with each module you buy. The base module will play any retro disc-based game, which includes the PS1 and Sega Saturn.

For more details on modules, pricing, and retro console support, be sure to check out our hub right here.