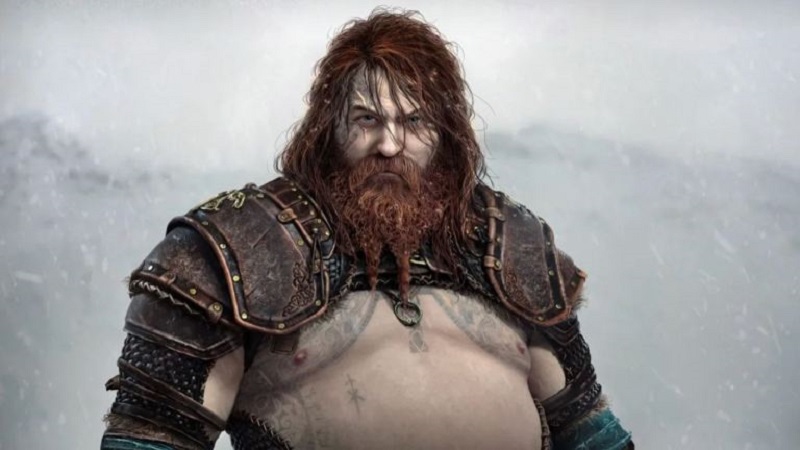 If you’re one of the people who, upon first seeing the design for Thor in God Of War Ragnarok thought that he looked both like an unrealistic depiction of Thor and weak, then you may have some very, very strong people to answer to, namely British powerlifting champion Darren McCormac.

In an interview with website TheSixthAxis, McCormac was blunt about the topic, saying “Like it or not, God Of War’s Thor is the peak of male performance. Why do I say that? As a strength athlete, there is a correlation between bulk and strength. In powerlifting, the most competitive classes are the under 100kg and under 110kg – guys who are lifting multiple times their own bodyweight. These are big men. 100kg is 16 stone, 110kg is nearly 18 stone. They won’t be tall, they’ll be bulky.”

He continues later on in the interview directly addressing what many people seem to believe is somehow an accurate representation of Thor, that being the one we know from the MCU. “Any old fool can get abs – yes I am looking at you, Mr. Hemsworth – but a power belly and big traps are the sign of a bloody strong man.”

So if you’re still of the mind that he looks like a weak depiction of Thor, it won’t exactly be an easy argument to make, especially when you have professional big and strong people telling you what strength really looks like.