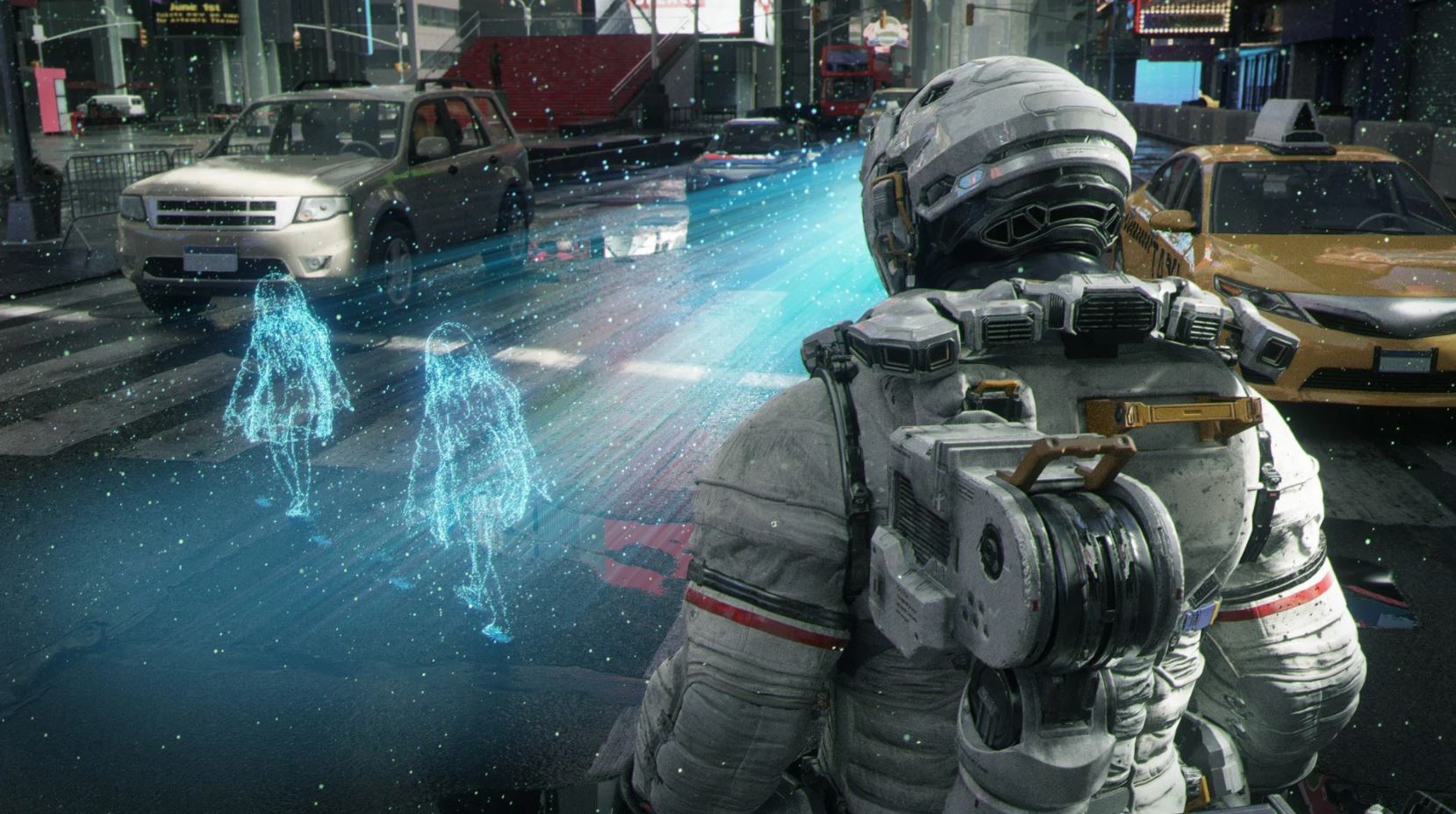 Update 16/01/21 15:00 – Sony has now removed the 2023 release window for Pragmata from its CES presentation on YouTube. You can read more about the story here.

Original Story – Sony has just revealed in its CES 2021 presentation that Pragmata‘s PS5 releases has been delayed to 2023.

The new date was revealed in a small bit of text at the bottom of the video which played during the presentation and is a year delay beyond the 2022 release which was originally given for the game when it was first announced.

This delay might be due to the COVID-19 pandemic which has delayed multiple titles, and it seems to be the first PS5 game we have confirmed for 2023, almost two years away from the year actually starting.

Pragmata was Capcom‘s big title at the PS5 reveal and was recently described on the PlayStation website as having a profound story and cutting edge visuals. Ultimately, we still don’t know a lot about the game, as it is so far our, but hopefully, we will hear more about it this year.